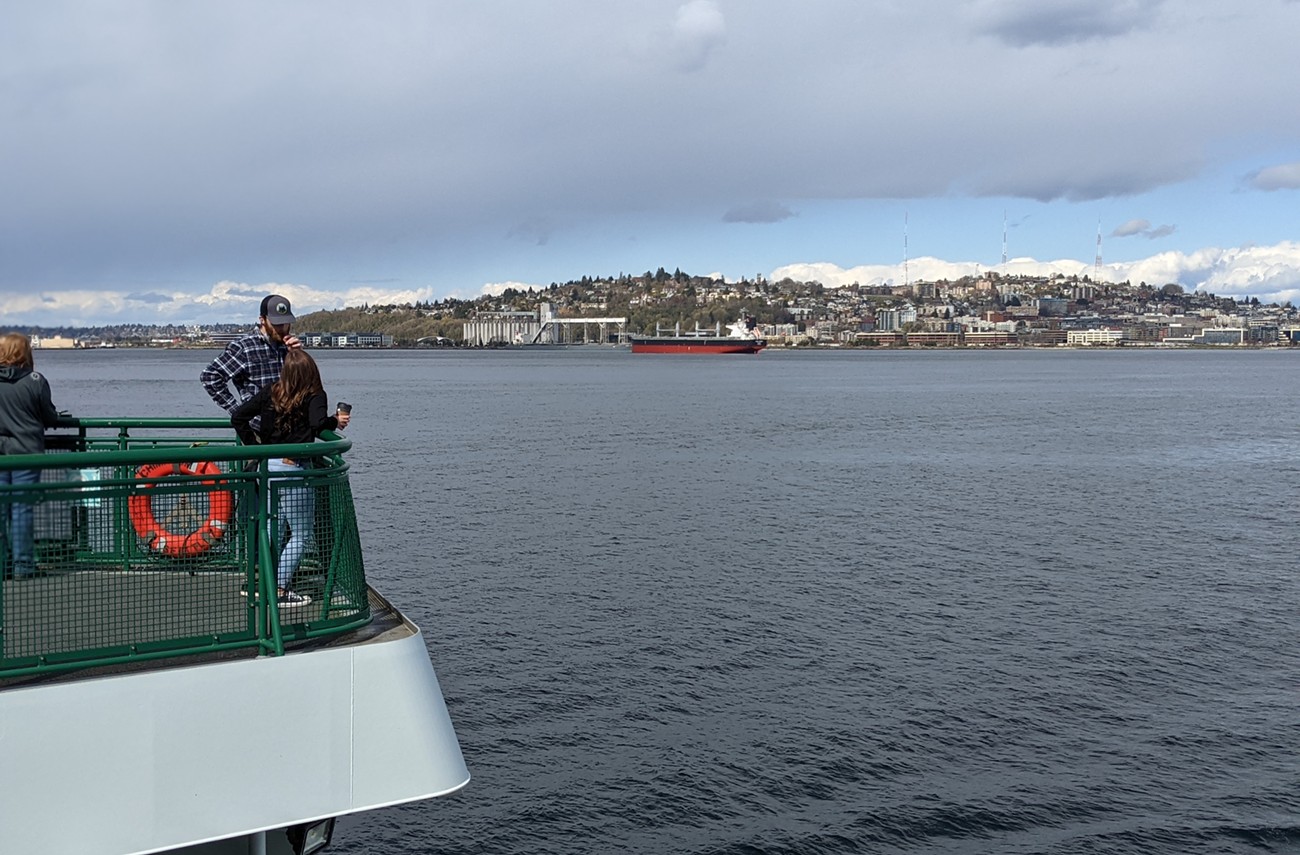 What does the Washington State Department of Natural Resources not want you to do if there is a flood? Listen in, because this shit is very important. Acting correctly on this piece of information may save your life. And what do you always want to do? You want to live for as long as possible because all there is is life. After this, nothing but "the dark, the dark, the dark." So, pay attention. Take down notes. Do what you got to do to keep this truth in your mind: Never believe for a minute what Elon Musk has to say about his company's SUV, the Cybertruck. They are not transformers. They will not turn into boats during a flood. Just always do your best not to believe what comes out of the mouths of billionaires.

Our derelict vessel crews are begging you to understand that anything that “serves briefly as a boat” should not be used as a boat https://t.co/lcrunbf1DJ pic.twitter.com/j2eL5tGcJZ

Recall those marvelous days when spring could not free itself from winter? Well, it seems we are going to pay dearly for those happy days. KIRO: "Seattle could see the warmest start to October in nearly 30 years, according to the National Weather Service." Enjoy today and tomorrow. Saturday will likely sun-suck, and so, too, will much of next week. My fall and winter clobber is already tired of all this waiting.

Has Seattle ever recorded consecutive high temperatures of 80°+ in October?

But there's a chance we'll attempt it between Saturday and Monday.#wawx pic.twitter.com/y4FWsh78oe

Starting this Saturday, people 18 years and younger will not pay a penny for a ride on the state's ferries. There is a catch, however. You must be a passenger in a car or a walk-on to get this socially positive deal (all forms of public transportation should, ultimately, cost nothing). If the teen is driving a car, then they will be required to exhaust their allowance.

I love the brown teen in this pro-public transportation ad from Denmark:

Denmark's public transit agency has made the greatest transit advertisement of all time. No notes. (Din Offentlige Transport) pic.twitter.com/quedLFjm5K

Finally, the Chevron ad we have been waiting for!

Has anyone seen this Chevron commercial? pic.twitter.com/o1nkIf0qOS

My prediction? Facebook is now going the way of Myspace. It was a long run, but its time is up. Bloomberg: "Meta Platforms Inc. Chief Executive Officer Mark Zuckerberg outlined sweeping plans to reorganize teams and reduce headcount for the first time ever, calling an end to an era of rapid growth at the social media giant." What did Meta do wrong? Its leader failed to recognize the true nature of 21st century capitalism. Amazon's Bezos, on the other hand, did. Profit is no longer as important as growth. This is a point made again and again by the Marxist economic geographer David Harvey, whose anti-capitalist podcast is available on Amazon. Mass is now the only game in town. Downsizing spells doom.

This is the latest stage in Trump's endlessness.

The latest made up, highly incriminating nonsensical defense from the lunatic, this time using brain dead sycophant & @FoxNews host @GreggJarrett as his defender. pic.twitter.com/mRvbSYPoR9

Most of the Florida homes hit hard by Hurricane Ian have no flood insurance. Because the private sector wants nothing to do with areas on the frontline of climate change, homeowners have to turn to the coverage offered by the government. But the "average premiums" for socialist flood insurance (also known as the National Flood Insurance Program) is still not cheap enough for many ($1,000 a year). What this means is many middle-class Floridians (whose governor has convinced them to focus all of their nervous energy on Critical Race Theory) will be permanently ruined by the hurricane.

Ian ain't done with the US yet. The Atlantic has renewed some of Ian's strength, which will be felt by South Carolina tomorrow.

Breaking News: Ian gained strength over the Atlantic and surged back to hurricane status after slamming Florida. It is set to hit South Carolina on Friday. https://t.co/aJjDgUTsD5

It's 1999. I've just arrived in Linz, Austria for a conference, the Ars Electronica Festival. The flights (Seattle to Atlanta, Atlanta to Frankfurt, Frankfurt to Linz) killed me. Two hours after landing, I was in my room on the 14th floor of Arcotel Nike trying to sleep. The room faces the Danube, "the second-longest river in Europe." I fall asleep and wake up, fall asleep and wake up like all of those planes rising and falling during my long trip. Then there's a lot of noise. It's coming through my window, which I left open. It's the noise of a crowd. And there's music. It sounds like a huge concert or something. I get out of bed and look down at an area next to the dark river. There are thousands of people watching an orchestra play on a brightly lit stage. As the fog clears in my head, I more and more recognize the piece of music. But it's not classical. It's—at that moment the conductor turns to his left, raises his baton, and onto the stage leaps Coolio. It's really him. He's flown all the way to this moment in my life, to this post-industrial Austrian town, to perform "Gangster's Paradise" with an orchestra. See you at the crossroads, Coolio. 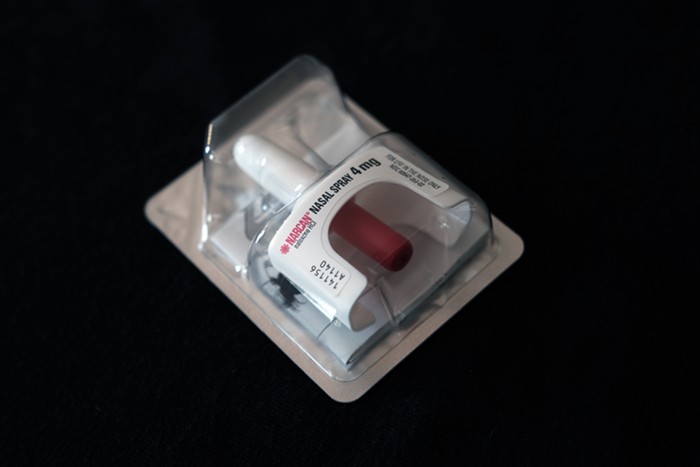 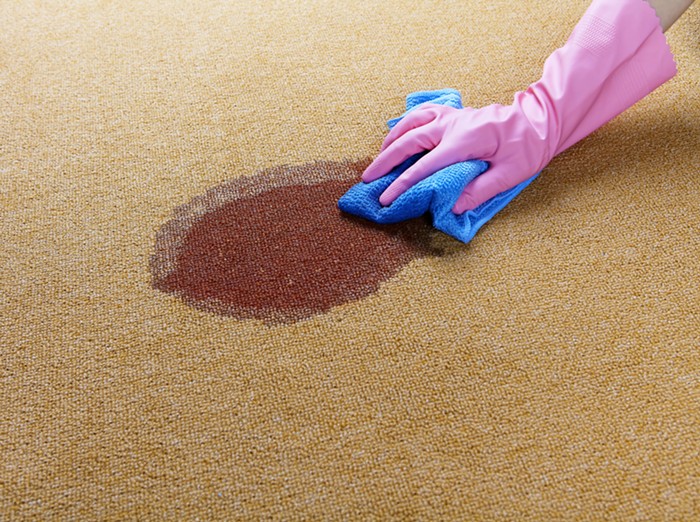 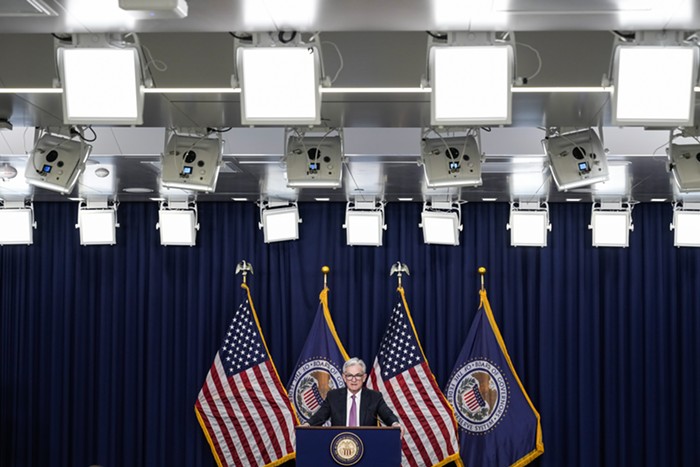