Tech workers of the world, you are not invincible. The billionaires are coming after you. Elon Musk is not crazy. He has a logical program, and it's to reduce your decades-long grip on capital, your "general intellect" power, which (thanks to Gen X) has never been unionized. You thought they needed you, would always need you, would go down without you. Maybe then; maybe not now. A local higher-up at Meta I know told me they lost almost all of their team. Another person (a friend of a friend) working at Meta's Oculus VR in Seattle was shocked they got dropped like that. An Amazon tech person I overheard in a South Lake Union bar: "Everyone is freaked out. Alexa devices people are facing a big cut." It's like that, and that's way it is. And look at what's happening at Twitter. Read this as nothing but your future. It looks bleak because capital (meaning, the owners of the social power that defines our times) believes it has your number. Let that sink in.

The thousands of tech workers being fired from these Billionaires without notice should remind each and everyone that your Job is NOT safe without a Union no matter what the industry is don’t wait from join up! ✊🏽

Sorry, this is wrong, wrong, wrong: "Accused 14-year-old shooter at Ingraham High School could face murder charge as adult." If you can call a boy an adult, then you should allow minors the right to vote. Why is this boy a grown-up now and not a grown-up in all other social categories? Because we will not admit that what happened at Ingraham is nothing else than the expression of a social failure. We, as a society (run by adults), have failed to keep our schools safe. We, as a society, have failed to enact laws that control guns. To make the child an adult, to pin this crime on them, is nothing but a distraction from this obvious fact. People who should be judged are the adults of the boy's world.

What is this monkey business? Looks like Kent has not got the message. My Northwest: "Perez wins 3rd District House seat, Kent refuses to concede." Election deniers have, after this election, pretty much gone the way of the dinosaurs. We will soon look at them with nothing but amazement in the museum of American political history. This monstrosity, that one, another captured (mouth open, lots of mighty, meat-ripping teeth) as a comet enters the atmosphere.

As long as it is cold, I do not mind these sunny and rain-less days at all. What was it that Charles Baudelaire said about the key figure of the city, the flaneur? Yes, it is this: They are bright but cold like stars. The cold sun, its cold light, is right as rain.

Nary a cloud to be found along the entire 1500+ mile length of US-101 in mid November. #wawx#orwx#cawx pic.twitter.com/QFAMuQvGeW

The GOP has, as you can see, learned utterly nothing. They are the party of white men and the white women who worship them.

Senator Rick Scott has decided that now is the time to make history of Mitch McConnell. He, the Minority Leader of the United States Senate, failed to control the House. And nothing came of the GOP's Red Wave. All of this calls for a major shake-up. One snake for another snake. Fox: "Rick Scott announces plan to unseat Mitch McConnell as the top Republican in the Senate." But Scott, according to Mitch, is all hiss and no poison: "I have the votes. I will be elected."

World War III? Russian missiles hit a Polish town and kill two. What is this about? In the words of MJ: "Wanna be starting something."

Did someone say World War III? Let's feel it in The Bug's "Judgement" 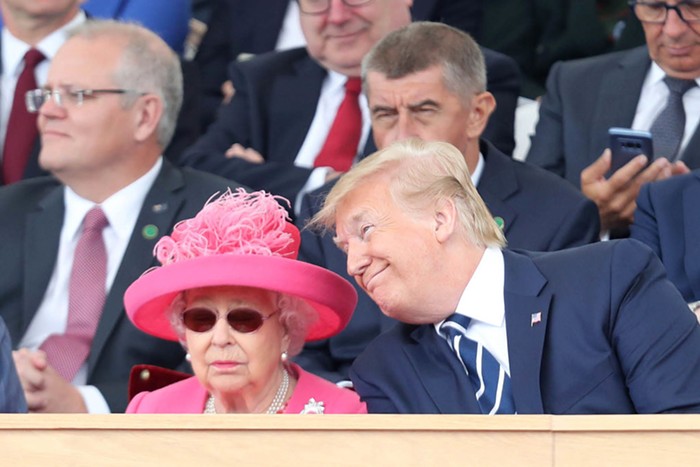 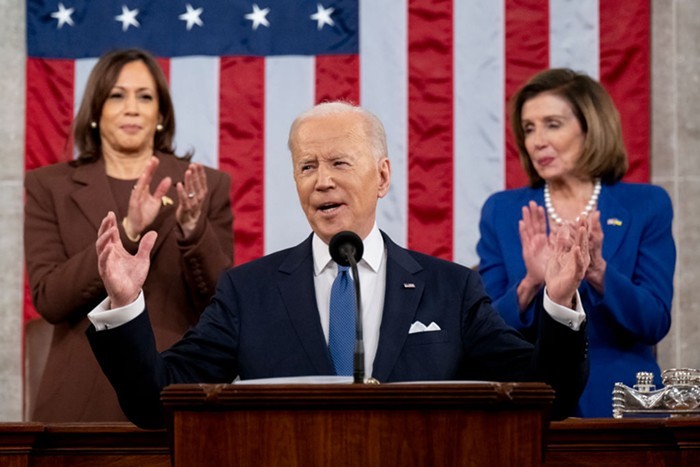