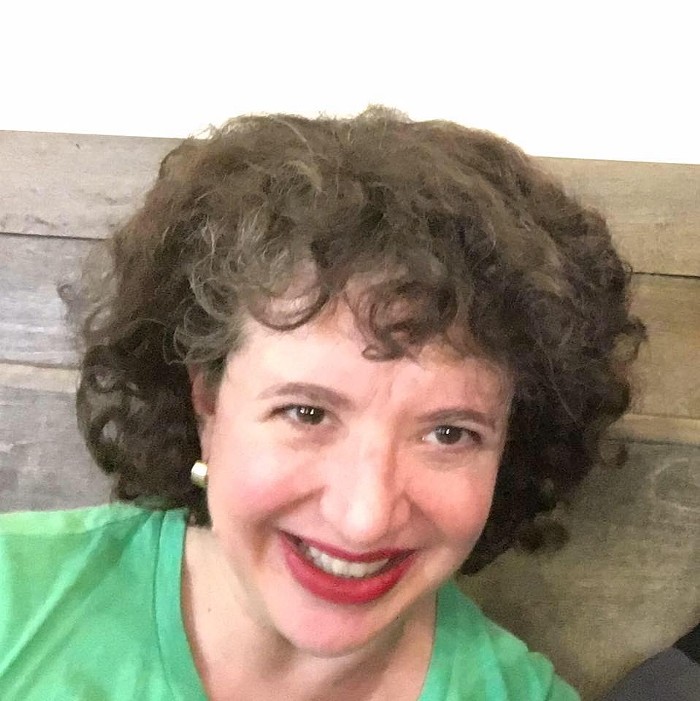 Late Wednesday night, Sherman Alexie responded to reports of multiple news outlets investigating allegations of sexual misconduct against him. The writer Litsa Dremousis had previously said "several dozen" women have told her they have stories about Alexie, and that she has directed those women to speak to reporters at NPR and elsewhere. Alexie, in a statement that was first reported by Seattle Times, replied last night, characterizing Dremousis's statements as "accusations, insinuations, and outright falsehoods." But he also admitted, "there are women who are telling the truth about my behavior."

Sherman Alexie has finally issued a statement four months after I confronted him about his sexual harassment of women:

"There are women telling the truth about my behavior...Over the years, I have done things that have harmed other people, including those I love most deeply. To those whom I have hurt, I genuinely apologize. I am so sorry." (Read the rest online.)

As for the rest of the story, some is accurate. Some is not. Part of his statement about me 100% false. I've never written on his wife's Facebook page. I don't even know if she has a Facebook page.

The affair? I told my friends and family at the time. I told any media outlet where I'm quoted at length about the affair b/c I knew he'd use it to discredit me. I've been contacted by 43 media outlets. I put a huge chunk of my private life out there of my own volition b/c I wanted him to stop harming women.

I knew he'd use a consensual affair which ended w/ us staying good friends as a way to discredit dozens of women *who consented to nothing*.

Each media outlet thanked me for being so candid.

When I confronted him four months ago, he didn't reply. Instead, he immediately took down contact information for all of his agents and his assistant from his web site. Shortly thereafter, he took down his Facebook fan page.

Four days after I confronted him, he canceled his upcoming season w/ Seattle Arts and Lectures.

Nine days after I confronted him, he resigned from IAIA.

A man I confronted four months ago about his sexual harassment of women finally issued a statement wherein he doesn't deny it.

Update 12/12: On July 12 of this year, Dremousis says her attorney sent a cease and desist letter to Alexie, asking him to remove his letter from his website. The letter no longer appears on his website.
The Stranger depends on your continuing support to provide articles like this one. In return, we pledge our ongoing commitment to truthful, progressive journalism and serving our community. So if you’re able, please consider a small recurring contribution. Thank you—you are appreciated!
CONTRIBUTE NOW