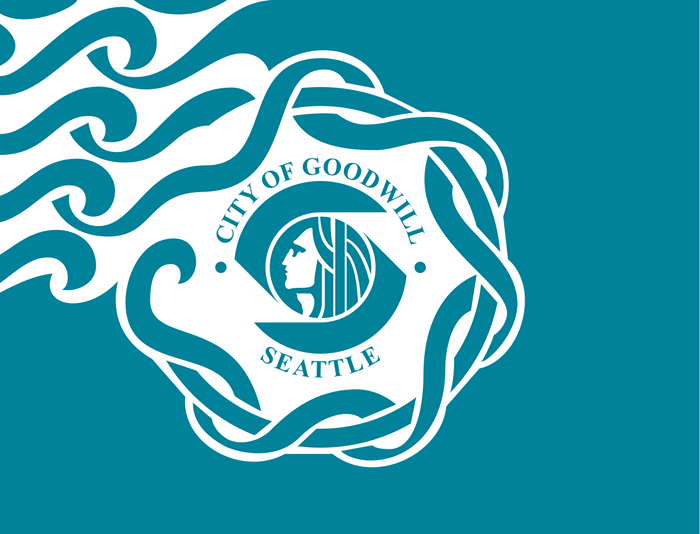 Our current flag. It's a bad flag. City of Seattle
It's time, Seattle. After receiving over 130 submissions to redesign Seattle's ugly official city flag, The Stranger's esteemed panel of crackpot vexillologists has determined 10 finalists. Now it's up to you to decide which of these flags should be our new (UNOFFICIAL) Seattle city flag. We're calling it the People's Flag of Seattle, because while we strongly encourage Mayor Durkan and the City of Seattle to adopt our new flag, we have low expectations for this administration.
Sponsored

Are you ready to see them? Make sure to keep track of which flag is your favorite and vote in the poll below by 6 p.m. Friday, August 9. Remember, there are prizes on the line. The winner receives: 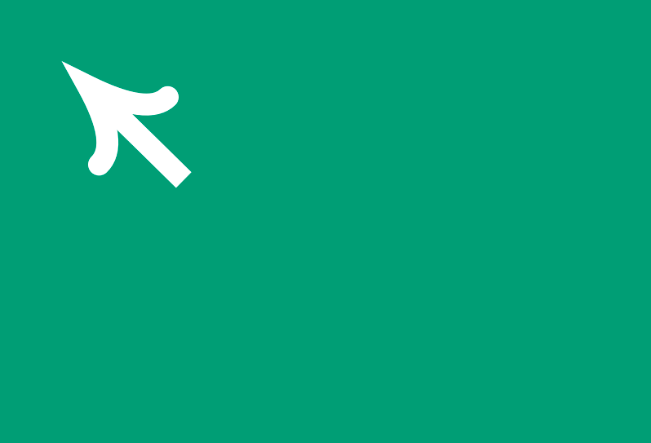 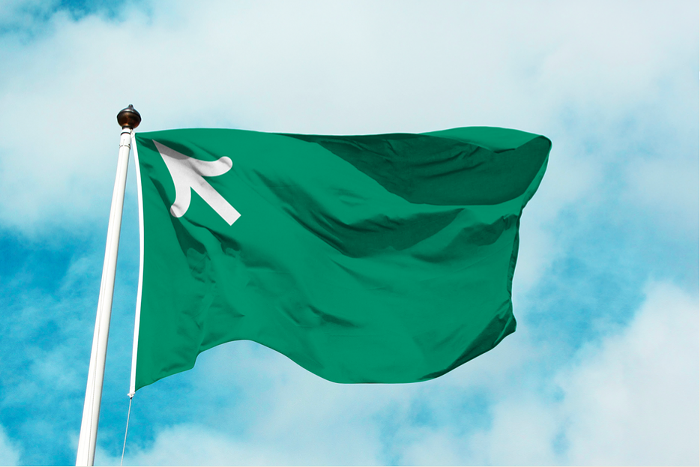 Formidable
"This flag leans hard into our natural affinity in the region for the greenery and growth surrounding us. But it’s also doing double-duty, a compass arrow, pointing the way northwest," writes Formidable.

More from them: "Formidable Design is the design arm of Formidable, a Seattle-based software consultancy and open source software organization.

Our team of four designers has come up with three flag variations that we think each better represent Seattle’s best qualities – its relation to the natural environment, its forward-thinking values, and its can-do spirit.

We hope you enjoy our work." 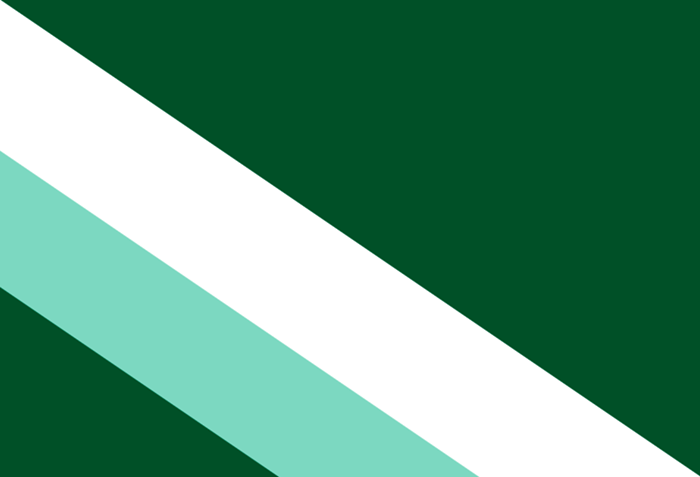 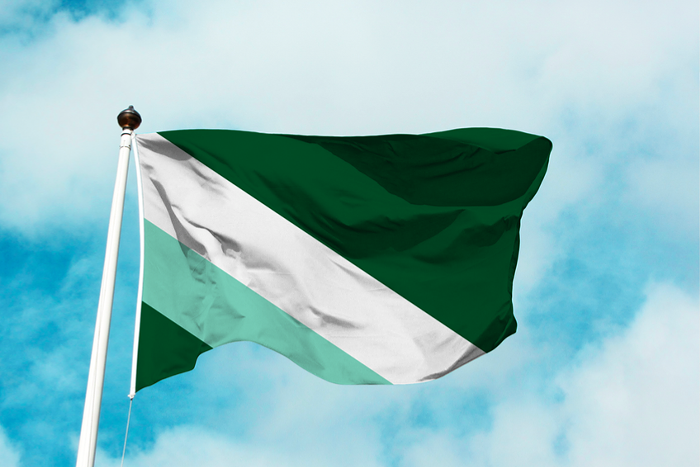 Formidable
"This option is a nod not only to our northwest position in the country, but our forward-thinking region. Be it in aerospace, tech, or in social issues, our region is always onward and upward. The stripes are situated between two vast expanses, much like our region is surrounded by water."
#3: "The Mountain," designed by Formidable 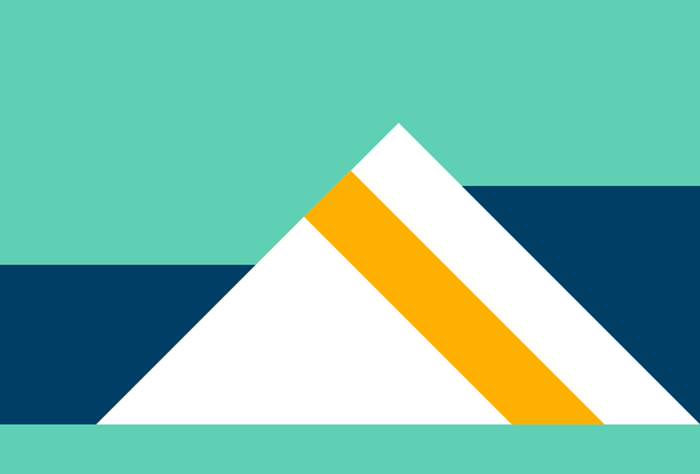 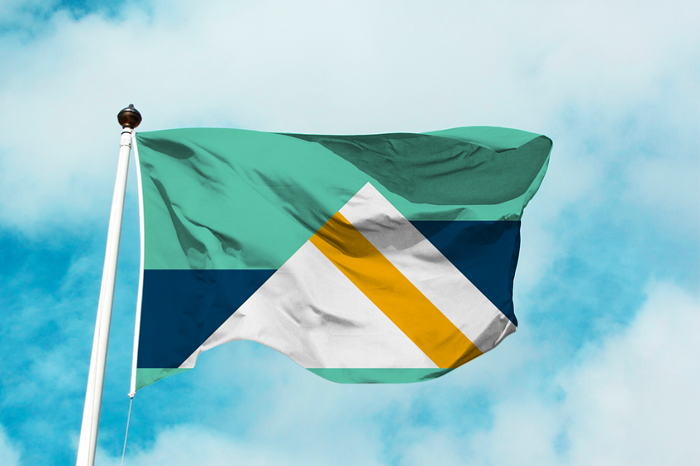 Formidable
"No flag option would be complete without the great presence surrounding us, the silent sentinels that remind us of place. The mountains here are complimented by the waters that surround them – in this case, waters of varying height, that speak to our sometimes off-kilter lifestyle."
#4: Designed by Chet Clapper 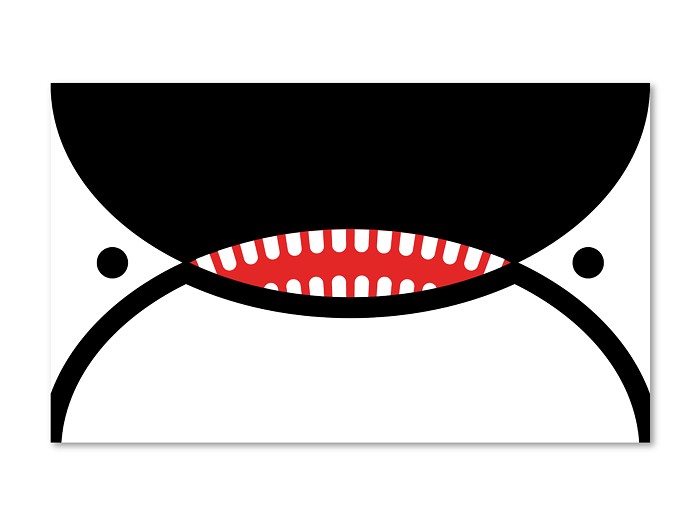 Phil Scroggs
"This design is a mashup of my own design, combined with a variation on a triangle design proposed by Alex Garey in 2015. I proposed this design a year ago, and the city council members blew me off. Maybe with the new council, we can make something happen. (BTW, this design is available as a GIF sticker in Facebook and Instagram stories! Just search 'phillustrations.')"
#6: Designed by Ryan Robinson 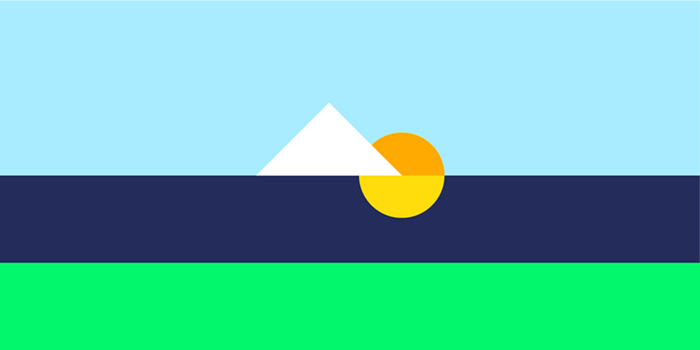 Ryan Robinson
"This Seattle Flag design has the following embedded symbolism:
The Stranger depends on your continuing support to provide articles like this one. In return, we pledge our ongoing commitment to truthful, progressive journalism and serving our community. So if you’re able, please consider a small recurring contribution. Thank you—you are appreciated!
CONTRIBUTE NOW