RuPaul Doesn't Want You to See This Movie, But You Really, Really Should

Welcome to Unstreamable, a weekly column that recommends films you can't find on major streaming services. 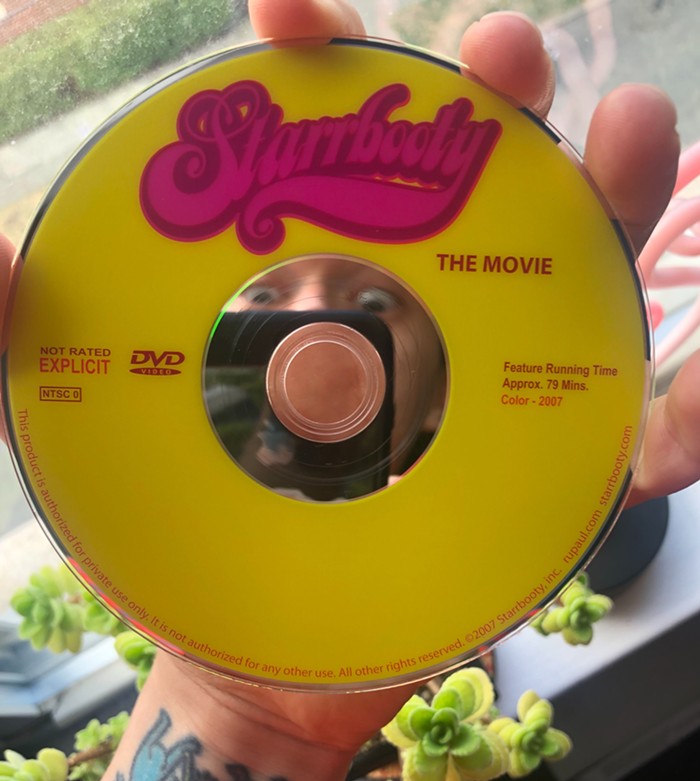 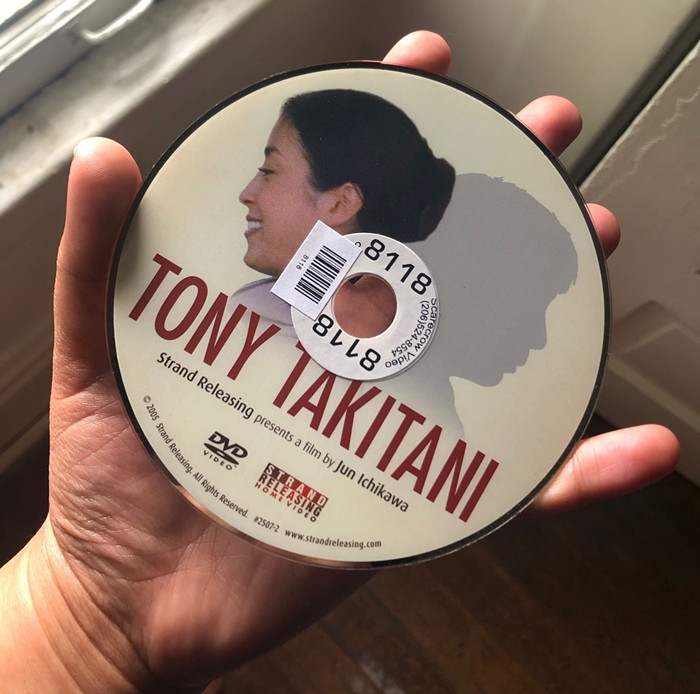 Kind of a sad boi film if I'm being honest. Jasmyne Keimig
I struggled a bit with Tony Takitani. The New York Times positively reviewed this movie as a “delicate wisp of a film,” which is a generous way to say it’s kind of boring and slowly plotted. Based on a Haruki Murakami short story, the film follows Tony, a Japanese mechanical illustrator who is ostracized because of his American name. He’s a lonely boy. Then a lonely man. Eventually he falls in love with a young woman who is ADDICTED to shopping because she’s emotionally empty. Gah, women, amirite? The whole film is shot like a single camera sitcom, but from the waist level; its colors are very flat and beige, which I suppose is meant to reflect the loneliness and isolation of our protagonist. But it's summer and I'm horny! I think I fucked up watching it now. If anything, watch for the Ryuichi Sakamoto soundtrack, but only on a rainy Sunday! JASMYNE KEIMIG
Available for rental on DVD at Scarecrow Video.
***
MEET THE APPLEGATES
USA, 1991, 90 min, Dir. Michael Lehmann 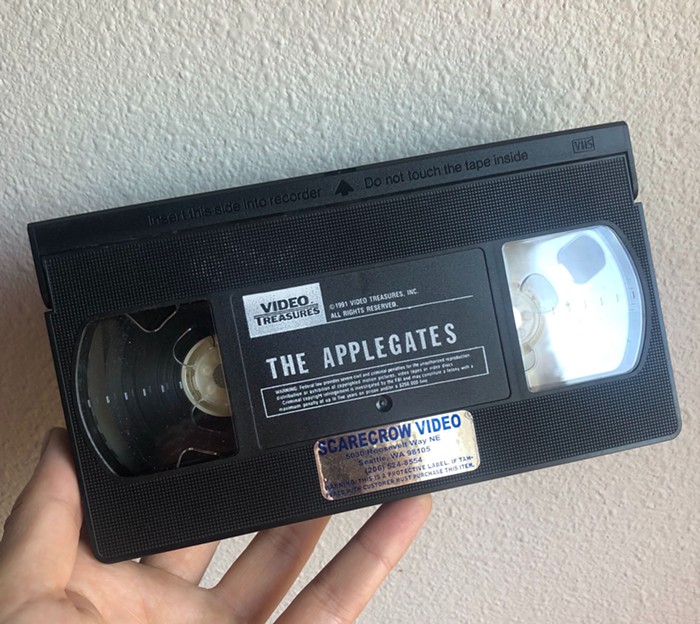 Rewinding VHS is my new kink. CB
Portland Mercury contributor Ben Coleman tipped me off to this film. It stars Stockard Channing and Ed Begley Jr. and was pitched to me as being about "giant praying mantises infiltrating suburban America" and "somewhere between Tim Burton and John Waters." It's 100% both of those descriptions, although maybe it's more specifically somewhere between Invasion of the Body Snatchers and Serial Mom. A relic from the George H.W. Bush-era, this VHS-only film follows a family of shapeshifting Brazilian bugs called "Brazilian Cocorada." They blend into suburbia as "The Applegate" family and try to destroy the world. If it had a tighter plot, I'd say it's a commentary on terrorism, but it's so delightfully sloppy that it's best viewed as a how-to against product placement. Seriously, the product placement in this film is insane. Watch while eating a Butterfinger. Smoke a little weed, too. CHASE BURNS
Available for rental on VHS at Scarecrow Video. There is also a copy available on YouTube but we don't count any dubious digital copies as streamable.
***
LATE AUGUST, EARLY SEPTEMBER
France, 1999, 112 min, Dir. Olivier Assayas 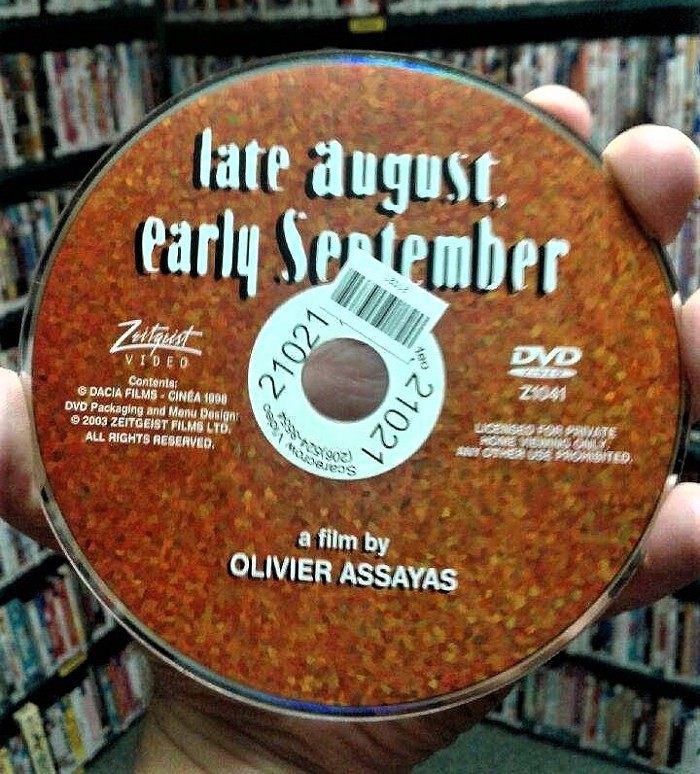 YES, this is not my hand, but the hand of John at Scarecrow Video. I forgot to take a pic of the DVD before turning it in and he generously did so for me! Thanks John! John O'Connor
Late August, Early September wouldn’t do so well now. The film hums along for the first thirty minutes, its plot more emotional than anything else. It sketches out a web of relationships over the course of a year between a group of people in their late twenties after a mutual friend to all (played by François Cluzet, Dustin Hoffman’s just as affable French counterpart) is revealed to be dying of an illness. Shot on a Super 16 camera, the film is intimate, loquacious, and overly concerned with deep emotion. Trés French. But half an hour in, Cluzet’s character's lover comes on screen and she's...a 15 year old girl! What the fuck! None of the characters question it and neither does the film. It’s perplexing and distressing to watch. If looking for a chatty Assayas film, I might suggest, instead, Non-Fiction. Let's lose this one to time. JASMYNE KEIMIG
Available for rental on DVD at Scarecrow Video.

Ok, so, there are no English language trailers but the soundtrack DOES have a lot of music from Malian musician Ali Farka Touré, which we'll end on this week: