Willem Dafoe Is a Sexpot, Especially in To Live and Die in L.A. 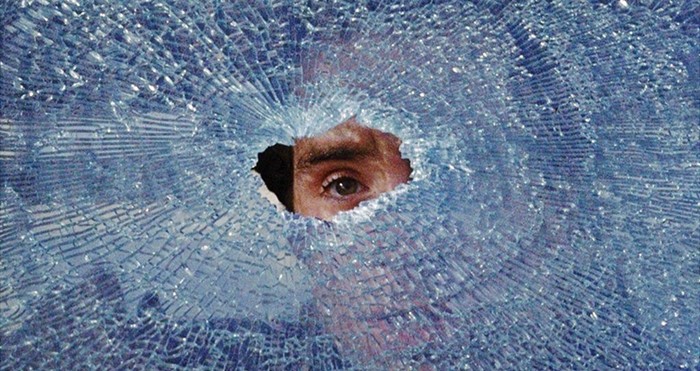 There are so many beautiful shots in To Live and Die in L.A. Courtesy of New Century Productions
Unstreamable is a weekly column that recommends films you can't find on major streaming services in the United States. This week: To Live and Die in L.A., An American Hippie in Israel, Strange Days, and The Best of Bruno Bozzetto. Read our other recommendations here.
TO LIVE AND DIE IN L.A.
USA, 1985, 116 min, Dir. William Friedkin 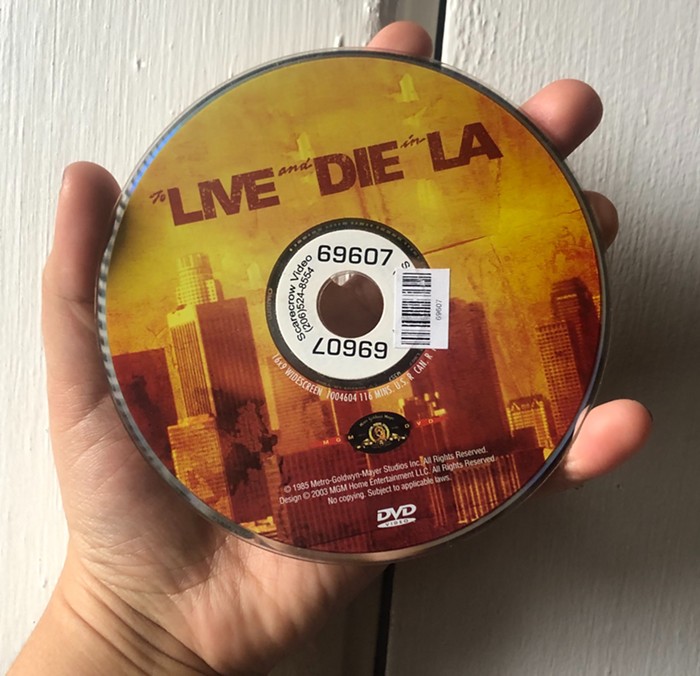 Put this in the Criterion Collection you cowards. Jasmyne Keimig
I caught To Live and Die in L.A. for the first time last summer, all curled up in a Grand Illusion seat. I wanted to see it because I’d heard about it in one of my favorite guest features by Frank Ocean, on Earl Sweatshirt’s “Sunday”: You know I can’t live in any place that I visit/To live and die in L.A. I eventually realized this is a reference to that Tupac song, but the point is I was inspired to go to the CiNeMa.

To Live and Die in L.A. is one of my favorite entries in the neo-noir genre. It has all the elements—a reckless cop (William Petersen) with nothing left to lose; counterfeit money the government wants to get its hands on; tense lovers; not one, but TWO chase sequences (one in LAX, the other on the highway) that made me forget to breathe; a great score courtesy of Wang Chung; an intense sense of place; gorgeous, moody shots; and—of course—an excellent, weirdly sexy villain played by Willem Dafoe.* Put this film in the National Film Registry, you chumps! JASMYNE KEIMIG

*DAFOE IS FOREVER MY GREEN GOBLIN.

It's a certain kind of groovy. Chase Burns
I should begin this blurb by admitting that this is "probably the worst Israeli movie ever made." I'm just kicking off my adventure through Israeli film, and I picked this movie because the worst is a great place to start. John Waters wrote in his book Shock Value: "Bad taste is what entertainment is all about. If someone vomits while watching one of my films, it's like getting a standing ovation. But one must remember that there is such a thing as good bad taste and bad bad taste." An American Hippie in Israel is a clear example of good bad taste.

Its first half follows the actors as they trip on acid and ride through rural Israel, slapping each other's asses, wagging their tongues at the sky. It's the inverse of the bad bad acid trip in Easy Rider, where a group of terrible straight dudes go to New Orleans for Mardi Gras and somehow spend the entire holiday tripping and crying together in a graveyard. Those guys didn't know how to have fun. These whackos in An American Hippie in Israel definitely do. Unfortunately, the second half of the film is literally just a bunch of burnt-ass hippies punching each other endlessly on a desert island. What starts out as a blissed-out trip quickly turns into a cultish experimental theater. CHASE BURNS 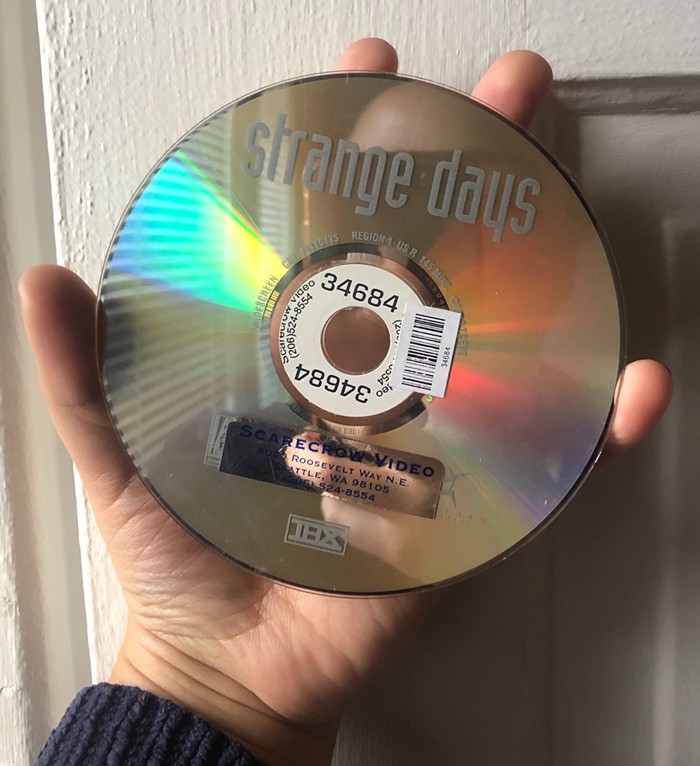 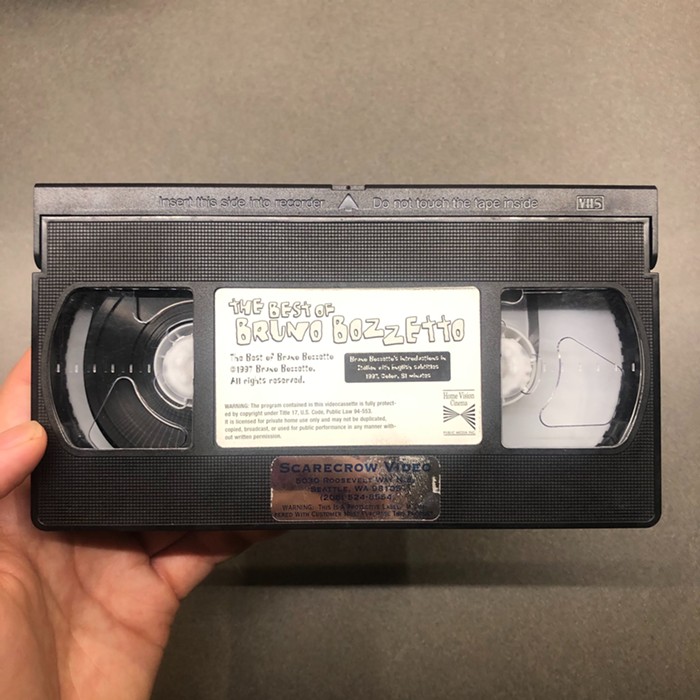 May the devil bless Scarecrow for having so much Bruno Bozzetto. CB
Like most people familiar with Italian animator and director Bruno Bozzetto, I became a fan after watching his trippy and masterful Fantasia spoof Allegro Non Troppo. Similar to Fantasia, Allegro Non Troppo is a live-action animated film set to classical music. There's Vivaldi and Stravinsky—and one sequence, with a grieving cat on acid, that I can't forget.

Beyond Allegro, Bozzetto has a substantial collection of other work from the '60s and '70s: West and Soda, VIP My Brother Superman, all his Mr. Rossi movies. But his short films really stand out. I'm always surprised by how deftly his scenes flip from crude to profound and back again. It makes me want to go to the symphony.

The Best of Bruno Bozzetto contains a good amount of his best shorts, intermixed with funny shots of Bozzetto lounging on the grass and musing about his success. In the interview, he says that A Life in a Tin is one of his favorite shorts he ever made. It's also available on his YouTube channel. I've embedded it below. CHASE BURNS

Someone Had to Die for You to See This Documentary. Seriously.