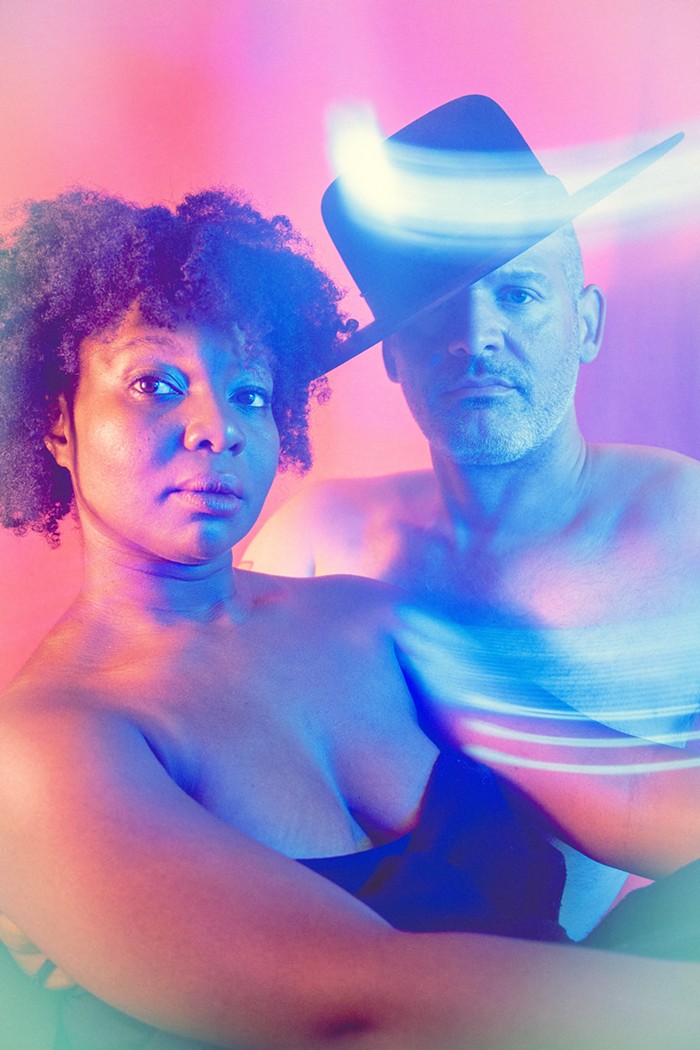 A Symphonic Exploration of That Time the US Kidnapped and Imprisoned More Than 100,000 Japanese Americans