How to Message People at Protests Even Without Internet Access 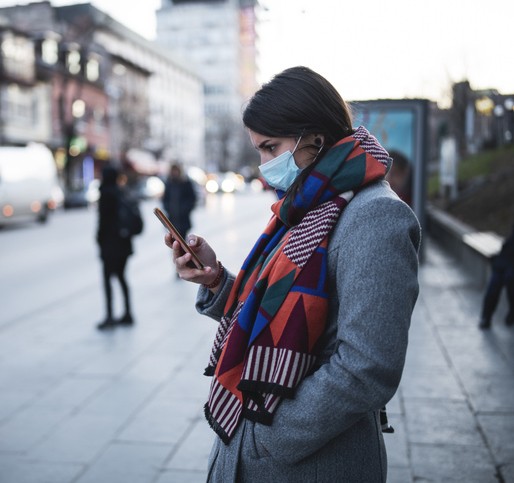 You download the app, turn on Bluetooth, and in seconds you can chat with contacts within 300ish feet who are also using the app. ArtistGNDphotography/Getty Images
Yesterday I spent about an hour trying text a friend protesting in Cal Anderson, each time getting a “not delivered” response until I finally saw that they tweeted that they’d moved to the cluster near The Stranger's office. There’s got to be a better way to coordinate protest activities than this, right?

Well yes, of course there is. With data networks overwhelmed by crowds (not to mention authorities possibly listening in) protesters in other countries have found that mesh networking apps like Bridgefy can keep them connected even when they can’t connect to wifi or cell towers.

Here’s a simplified version of how Bridgefy works: You download the app; turn on Bluetooth; and in seconds you can chat with contacts within 300ish feet who are also using the app. But wait, there’s more: Bridgefy messages can “hop” from person to person, so even if your intended recipient is further away, your message can still reach them if there are intermediary users between you. It’s basically a relay network, handing off the message until it reaches your contact. And there’s also a public broadcasting feature, so you can exchange messages with everyone in range.

Is this secure? Well… yes and no. One-to-one messages are encrypted (the company claims), but no technology exists that can 100% guarantee that messages won’t be intercepted — especially when they’re passing through multiple devices. Bridgefy asks for access to your contact list, a request that should always be met with skepticism no matter what app is asking. The public broadcasting feature could be used to send malicious links, and users may not be who they claim to be. Though Bridgefy is among the most user-friendly options out there, it’s not open-source, which means its guts are harder to inspect and verify by security nerds.

Still, it’s harder to snoop on people when they’re connecting to each other, rather than transmitting through cell and wifi networks; and authorities can’t cut service when you’re connecting person-to-person. (There’s no evidence — yet — that snooping or service cuts have happened in Seattle, but that’s been a concern in other countries.)

So if you’re heading out for another day at your new protesting job, equipped with your umbrella and water and snacks and shield and sign, you and your friends might want to add a mesh messaging app to your packing list.