If this were a film, it would sound like this:

INT. BUS DAY
A man (BLACK, EARLY 50s, SAD EYES) sits in a mostly empty bus operated by Amtrak. He is wearing a blue surgical mask beneath a black N95 mask. He is near the back and is patiently waiting for the trip from Seattle to Bellingham to begin.

Cut to the screen of his Google Pixel 5a—the time: 1:35 pm; the day: November 6, 2021; the sky: cloudy. As he returns the phone to the inner pocket of his dark-blue blazer, he looks outside of the TOTALLY SEALED window and thinks: the pandemic is still raging, even here in Seattle. But before he begins a second thought, the bus's front and only door POPS open, and a BURST of people, many WITHOUT MASKS, enter and begin filling every open seat. Amtrak is packing this trip for every dollar it can get. Before someone sits next to the black man, he gathers his things and exits the bus with unapologetic (and maybe even RUDE) steps.

EXT. BUS DAY
The bus driver (WHITE, MID-60s, BIG EYES, BLUE MASK) is puzzled. He doesn't understand why this particular and rather prickly passenger is acting this way. The bus is about to leave. And there's only one bus to Bellingham today. The passenger mentions COVID-19. Confusion clouds the driver's face as his eyes say: "AND?" "People have just given up," thinks the passenger, as he enters the station to obtain a refund.

That's pretty much the movie, called Fear of a Pandemic Planet. Yes, it's short, but if I were to add five or so more minutes to it, the final scene would occur on the bridge above the mouth of the mile-long Great Northern Tunnel. It is here the black man and a pigeon happen to make a connection.

Flâneur with features... Charles Mudede
I crossed the bridge near Great Northern Tunnel at around 2 pm and saw a train flowing out of its mouth (tunnels only have mouths, no anus). I stopped and watched car after car heading to lord knows where. This was a calming moment that a sudden change of plans afforded.

I still had something to write (a review concerning a documentary about the rise of Chinese consumerism, Ascension), but I also needed some time to decompress from a bad experience on an Amtrak bus. The pandemic was clearly over for some, but not for others. I would not be in Bellingham that night to present my film at the Pickford Film Center. I never learned how to drive. The world in which I slept on the queen-sized bed in a Hotel Leo room was not mine.

But, on another note, wasn't this moment on the bridge exactly the kind that defined the mode of the flâneur, the type of person who has time to take in or be taken by a city scene: the train, the stadiums in the distance, the Venice-inspired clock tower, Vulcan's moon-base?

A pigeon landed on a concrete beam above the moving train. The bird seemed to be in the same mood I was in. Maybe they had plans that did not work out. The person who throws those bread crumbs on the parking lot on Jackson Square in Little Saigon did not show up? Maybe that's it? Maybe that's what's on the bird's mind? The 48 bus arrived on time, opened its doors, but no crumb woman. What happened? Was this the end of a good thing? What's up with this pigeon?

The Pigeon on the Concrete Beam
Yes, the crumb woman did not show up, the bird thought, as it tried not to think about that hawk or whatever it was that killed Marty that morning. Right out of the sky it came. Out of nowhere it seemed. After the clouds, the claws; after the claws, the relentless beak. Marty on the telephone wire right next to them one moment; nothing but a burst of features and blood-hot meat, the next. Body gone. But his wings spread on the sidewalk like the remains of a fallen angel.

But what really happened to that woman with the cart, the bird wondered again? There yesterday. Not there today. What could this mean? And what about that man on the bridge holding that thingamajig? What's his problem? Does he have something to eat? Or is he like me? Thinking of a Marty above this massive moving very fast? Where the hell is it going? Are their bread crumbs there?

Comments 1
Tags: Animals Charles Mudede If This Were a Film... 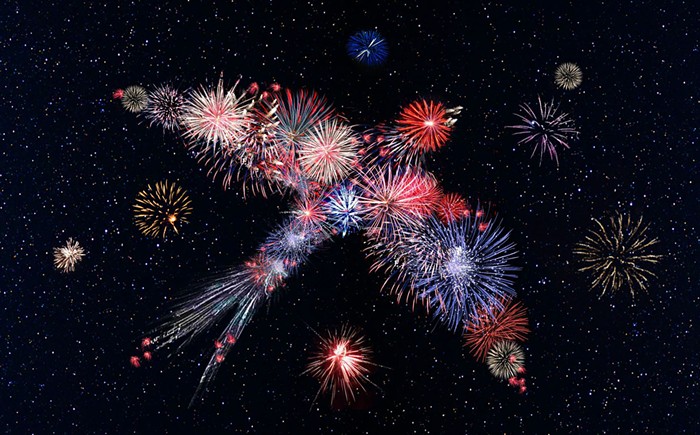 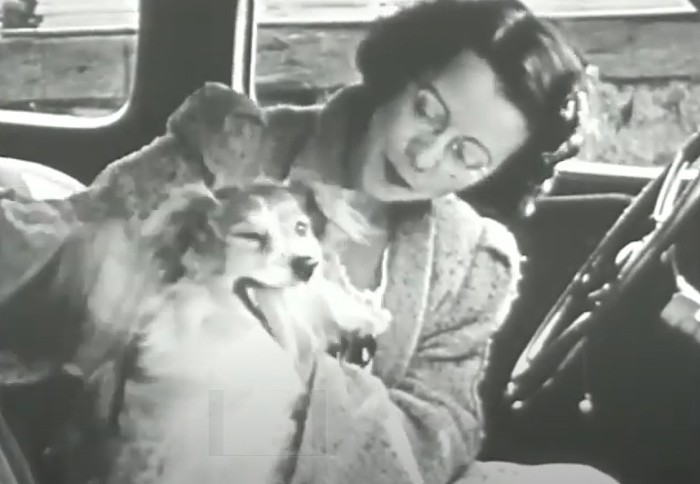 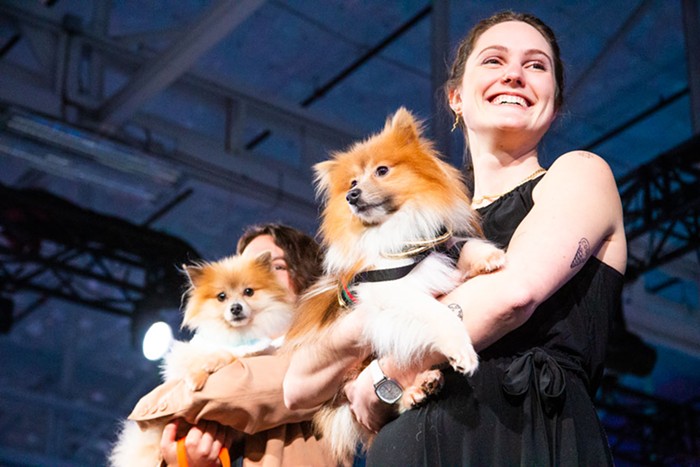