Cyndi Lauper burst onto MTV in 1983, became an immediate pop superstar, did some confusing things with pro wrestlers, and eventually settled into the life of a mid-level music professional, making new records, performing for good-sized crowds, but never replicating the chart success or cultural import of her first years. (See also: Cowboy Junkies, k.d. lang, the Indigo Girls.)

However, unlike k.d. lang, the Indigo Girls, or that sleepy lady from Cowboy Junkies, Cyndi Lauper decided to try her hand at writing a Broadway musical, and this year, Kinky Boots earned more Tony nominations than any other show, including Best Musical and Best Original Score for Lauper. (The Tony Awards ceremony goes down this Sunday, when Lauper will be competing against Tim Minchin for the Best Original Score award, which is a wonderful thing to type. Good luck to them both.)

Whatever happens at Sunday's Tonys, the mere fact of Kinky Boots' glorious reception has already worked a small miracle: transforming Cyndi Lauper's forthcoming tour—celebrating the 30th anniversary of Lauper's classic debut She's So Unusual, which will be played in its entirety—from a nostalgia trip into a victory lap. Helping everything greatly: the eternal brilliance of She's So Unusual, which fades near the end after trotting out 5 or 6 astoundingly great songs. A modern-pop spin on the Dusty in Memphis-ish model of girl-singer records, She's So Unusual cherry-picked great tunes from the pop songbook for reinterpretation by Lauper. (Have you heard the original "Girls Just Want to Have Fun"?) Impressively, Lauper's "Time After Time" (sob!) holds its own against a punk classic by the Brains and one of the richest songs ever written by Prince.

On Sunday, June 16, at the Pantages Theater in Tacoma, Cyndi Lauper will be performing She's So Unusual in its entirety. It is going to be awesome. Full info here.

After the jump, please enjoy the performance that made the world fall instantaneously in love with Cyndi Lauper (and her mom).

Comments 5
Tags: Theater Music Blogs History
The Stranger depends on your continuing support to provide articles like this one. In return, we pledge our ongoing commitment to truthful, progressive journalism and serving our community. So if you’re able, please consider a small recurring contribution. Thank you—you are appreciated!
CONTRIBUTE NOW 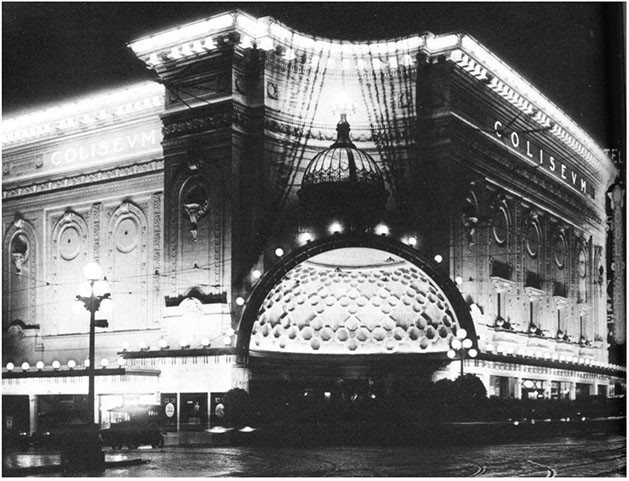