Making Pot Butter Without the Smell

In preparation for the second-biggest weed holiday after 4/20, I tried out an MB2e MagicalButter Machine. 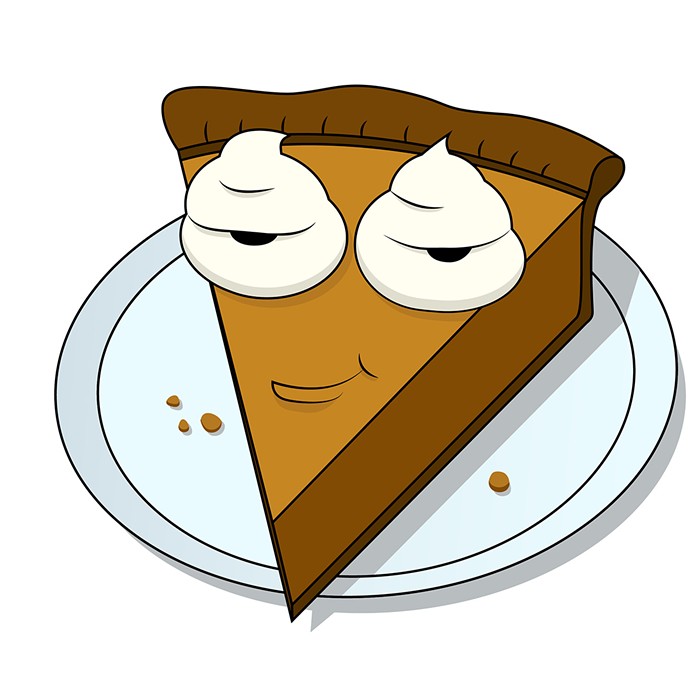 Get as baked as pumpkin pie this Danksgiving season. Jessica Stein
Tweet

Nothing ruins Danksgiving like bad edibles, and I'm not talking about deep-fried turkey. At one particularly disappointing Danksgiving, the edibles provided were store-bought—and while 10 milligram mints might be fine if you need to freshen your breath, the goal of Danksgiving isn't to have a minty mouth, it's to get as baked as pumpkin pie with whipped cream on top. Store-bought edibles, with their measly dosage limits, just will not cut it on the second-biggest weed holiday after 4/20.

Happily, there's no need to eat pot gummies until you're too full for turkey. Unlike store-bought goods, there are no restrictions on how much THC you can infuse into your homemade pot butter, which means that for just a small amount of work, you can bring a THC-laced dish that will have everyone drooling (literally).

There are a million different ways to make pot butter, but I prefer the simple stove-top method: Melt a few sticks of butter in a pot and throw in a half-ounce to an ounce of cheap weed that's been thoroughly decarboxylated, which is the technical term for exposing your flower to heat before you cook with it. (Decarbing is easy: Spread your buds on a baking sheet covered in parchment paper and cook at 250 degrees for 45 minutes.)

Let the butter combo simmer on low for at least two hours, strain it (ideally with cheesecloth) into a jar or some other vessel, stick it in the fridge, and you've got enough pot butter to take down a miniature horse.

Or, for the even lazier stoner, there are tools you can buy to make it less work. My colleague Lester Black loaned me an MB2e MagicalButter Machine, a canister-looking thing that can make butter, oil, and tincture in just a few hours. Lester didn't buy it himself—one upside of writing about pot is that you get a lot of free stuff—but it retails for about $175 and can be purchased online. The question: Is it worth it?

As a journalist committed to seeking Truth, I decided to find out, and I hauled the thing back home on my bike one day after work. If it worked as well as advertised, I should be deep in a pot hole in a couple of hours.

The directions are simple: Decarboxylate your weed first, and then dump it in the canister along with pre-melted or clarified butter, close the lid, plug it in, and select the appropriate setting, which, according to the owner's manual, was 160 degrees and two hours for pot butter.

Over the next two hours, the thing occasionally whirred. The noise was familiar—my girlfriend compared it to the sound of an eggbeater—and not quite loud enough to be annoying, although I wouldn't recommend putting it in a sleeping baby's room.

Unlike stove top butter, I didn't have to pay attention to it at all. But the biggest difference between this way and the old way is the smell: There wasn't any. Cook pot butter on your stove, and your entire neighborhood will soon start to smell like Snoop Dogg's tour bus. It's stinky, to put it mildly. This machine takes the stench entirely out of the equation.

Two hours later, I strained my butter into a jar (be sure to wear gloves and squeeze every drop of butter out) and dipped a piece of bread into the mixture. It tasted strongly of cannabis—and I slept that night like a very stoned baby.

Is this machine required? Hardly. You can do all this with a cheap cooking pot. But if you have money to burn and an affinity for gadgets, you can cook pot butter to your heart's content—and your neighbors, for once, will be none the wiser. And that's something everyone can feel dankful for.

It's Time to Hibernate