And Other Arts News You May Have Missed This Week 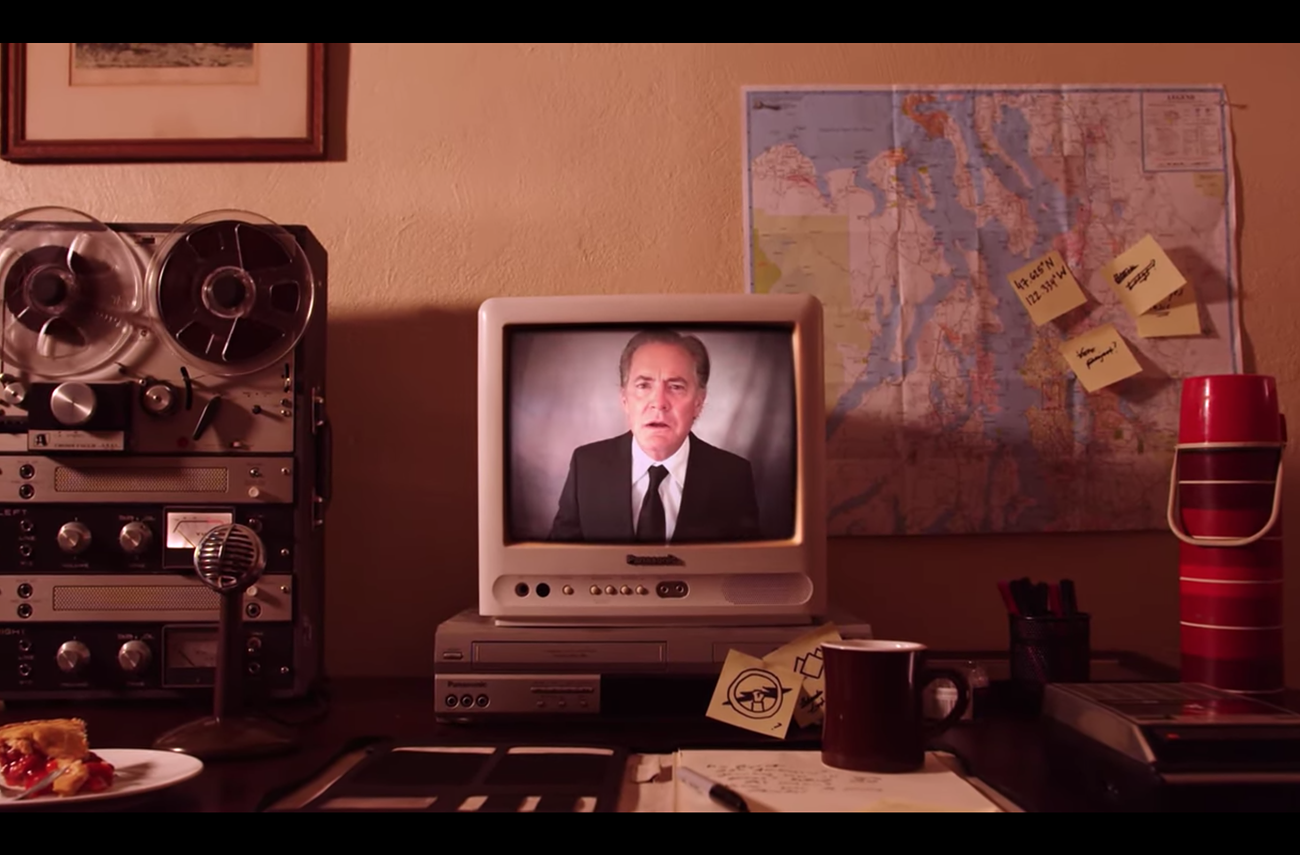 Vera Project is tripling down on its punk cred: Today, the venue announced in a cool-ass video from Agent Dale Cooper that they have officially taken over beloved DIY punk venue, Black Lodge in Eastlake, and are in the process of restoring it for the public good. Since the pandemic began, Black Lodge, like many other DIY venues across the U.S., struggled to pay its bills. So as part of their work to preserve these spaces, Vera Project jumped in with assistance. But it quickly became clear that Black Lodge would need a more help, so in March 2021, Vera Project officially took over head boss duties at the venue.

“We’ve been kind of secretly managing the space, just having affordable practice space in there to pay the bills,” Vera Project executive director Ricky Graboski told me in a phone interview this afternoon. Working in conjunction with the collective that calls Black Lodge home, Graboski said Vera’s goal is get the space more accessible and above board so the young punks can maintain the DIY tradition in Seattle in perpetuity.

That involves: Building a secondary exit, making the venue fire-safe and wheelchair-accessible, rebuilding the stage and practice space, adding more bathrooms, and reinforcing the building so the warehouse vibes are safer. The idea is to have Black Lodge ready for a Winter 2022 reveal. “We want to keep it very much a community and DIY youth music space,” he said.

But the most important question—do you still need to ask a punk to find out where Black Lodge is located? “We will have an address, but we still have the same ‘ask a punk’ culture the space,” said Graboski. “No barriers to entry in the punk scene. Everyone can be a part of it.”

OK: There was supposed to be a Sticker Patrol this week, but I’ve been off my game. The only one that was column-worthy was this funny riff on “In This House We Believe” signs you see everywhere in this goddamn city. Can’t remember where I took it, so don’t ask.

Earlier this week: SIFF announced that their new executive director would be Tom Mara... who announced he’d be retiring from KEXP not too long ago. Mara worked for over 30 years at the radio station, serving as executive director since 2000. According to a press release, he will start at SIFF officially on August 1. “I’m inspired by SIFF’s mission which is to create experiences that bring people together to discover extraordinary films from around the world,” says Mara in the press materials.

The film festival has had a turbulent few years, canceling two years of in-person festivals with some workers walking off during the last weekend of SIFF this year. However, in his time as KEXP executive director, Mara did grow KEXP into a global brand—maybe he can work some of that magic with SIFF. The Seattle Times’ Scott Greenstone asked if Mara’s “pie-in-the-sky” dream for the festival would include buying Cinerama, which is just sort of sitting there. Mara demurred but gave this squishy (but hopeful?) answer: “A grand vision where SIFF is much larger than it is today would be an outcome from our work to reach more people and have SIFF play a larger role in their life.”

Say welcome: Tacoma’s got a new alt weekly—The Almanac. The weekly digital publication is run by popular arts venue ALMA and will follow “[m]usic, visual arts, literature, printmaking, performing arts, public art, treasure hunting, found-object-finding, and more.” If you want to try and get in on the ground floor, submit your writing or photography!

Don’t forget: It’s Juneteenth this weekend. The Mayor wants you to come to his party. If hanging out at McCaw Hall isn’t your jam, the Central District is really the place to be (respectfully!!!).

I leave you with this: Maya Marie’s “Our Time.”