Lindy West was born an unremarkable female baby in Seattle, Washington. The former Stranger writer covered movies, movie stars, exclamation points, lady stuff, large frightening fish, and much, much more. You may have seen her world-famous article “The Different Kinds of People That There Are” or witnessed her single-handedly putting a stop to the Sex and the City movie series (thank god). Lindy’s work has also appeared in GQ, the Daily Telegraph, the Guardian, the New York Daily News, Deadspin, and some other places she can't remember right now. She's currently a columnist for The Guardian, an opinion writer for the New York Times, and released a memoir, Shrill, in 2016. 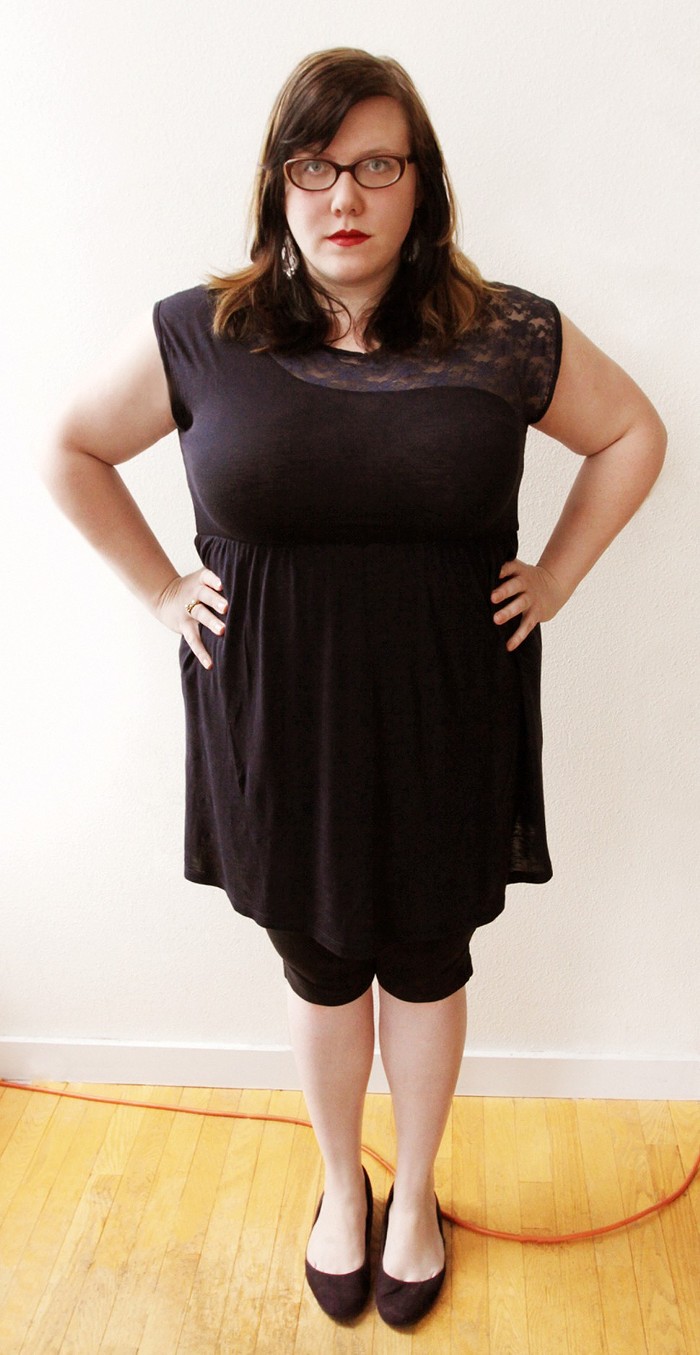 Hello, I Am Fat

Burkas and Birkins: Relive the Glory of Lindy West's Review of Sex and the City 2 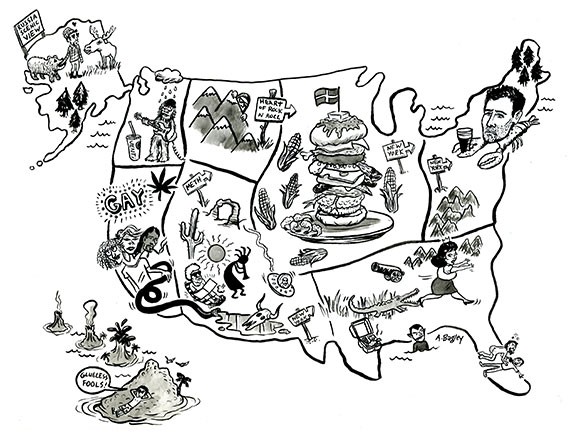 A Guide to America 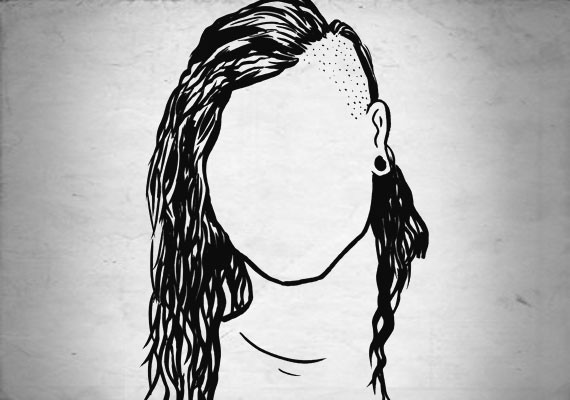 What Valentine's Day Movie Is Right For You?

Take This Handy Quiz to Find Out

The Sexy Stars of Twilight!

Judging Movies by Their Trailers!

A Day in the Life