Jackassery Will Not Be Tolerated in Seattle's Only Flag Contest

Buckle up. This is a dramatic ride.

The flag my heart wanted. A Seattle Flag Design Submitted by "Chet Clapper"
It has come to our attention that The Stranger's (un)official contest to replace the City of Seattle's ugly city flag has been rife with tomfoolery. Shenanigans. Undemocratic hanky-panky. The short of it is people have been stuffing our ballot box. But before we get into it, let's take a look at which flag seems like it won our noble competition to inspire civic pride and unity.

Here are the "final" results of the ten competing flags:

This is the final tally that closed today at 6 p.m. A real nail-biter at the end. #4 is first, #10 is second (by fewer than a hundred votes), and #8 is third. Here are those three flags. 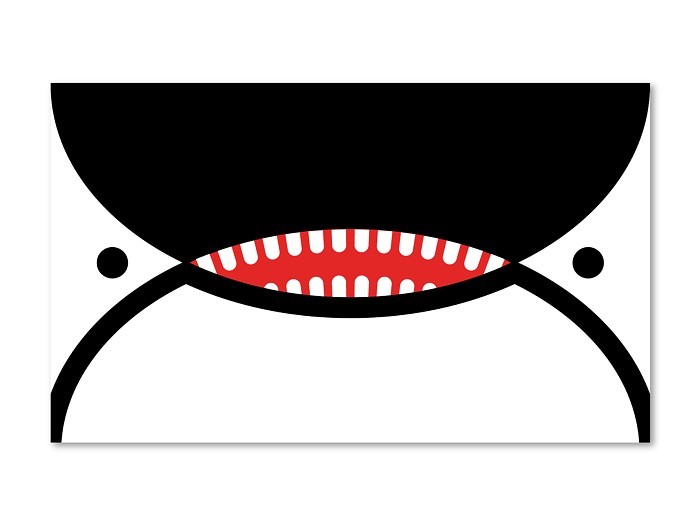 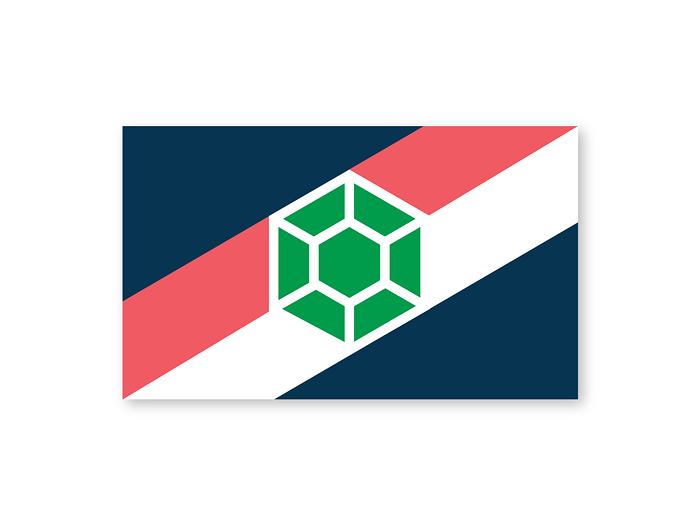 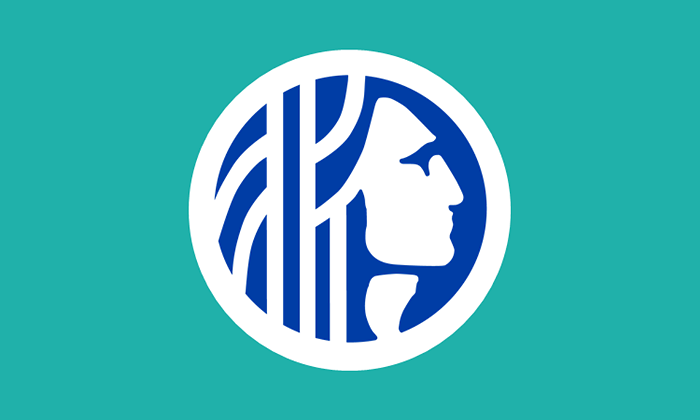 "#3" Designed by Mark Ostrow
This is the outcome I personally wanted. But we need to talk about how we got here.

The winner, the Orca flag, was the frontrunner for much of this week. Truly beloved for its unique and strange design, it earned fans all over Seattle. Our office couldn't shut up about it. People were emailing us their love for the flag. A Twitter account was set up in its name. It even looked like merchandise was being created. 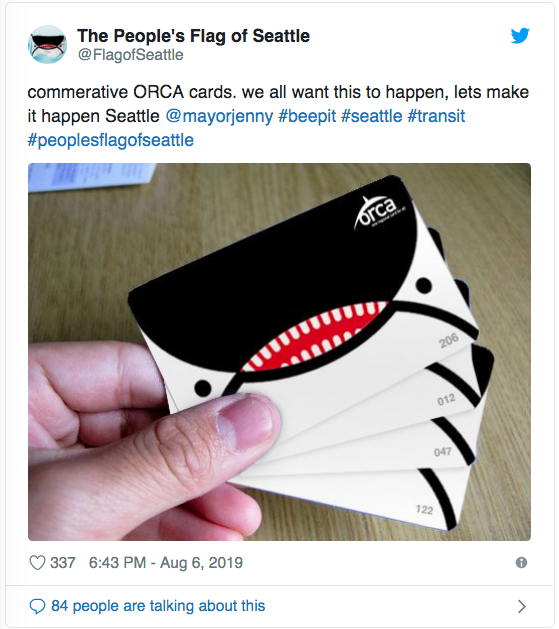 But then something interesting happened last night. Here's what "The People's Flag of Seattle" Twitter account reported this morning: 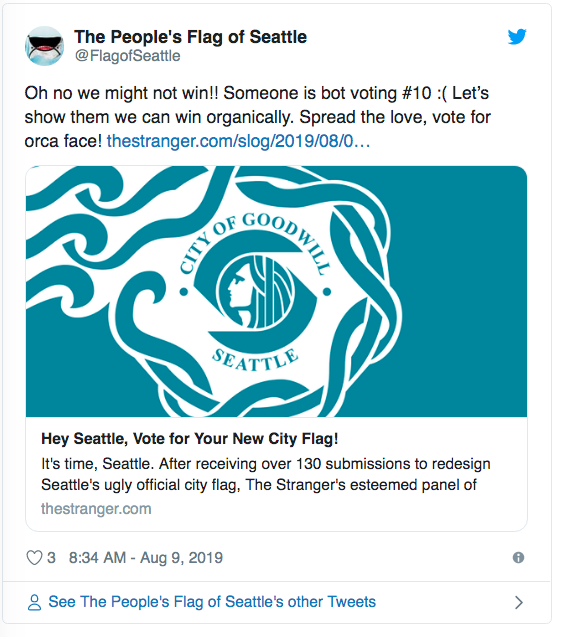 It did seem like "someone" was "bot voting" for #10, the Emerald flag that came in second. While Slog polls are civically binding, we will admit that it is not hard to game a poll on this very high-tech blog. But this wasn't a little gaming, the Emerald flag bumped up thousands of votes overnight. Remarkable!

We soon got an email from "Chet Clapper," the designer of the adored Orca flag, writing: "Is there a way to tell if bots are voting for the Emerald or no?"

I wasn't sure, so I enlisted the help of one of The Stranger's Tech-Savvy/At-Risk Youth, Grant Hendrix. Here's what he had to say:

Where we received a large number of votes from a single IP address, I reviewed the breakdown; in cases where an address had a high volume of traffic that was voting exclusively (or nearly so) for a single flag submission, that’s a pretty good indication that someone is stuffing the ballot box.

Unfortunately, it looks like that was pretty rampant. Of the 28,230 votes cast in the poll, over 11,000 followed that pattern, the vast majority of which were for the top three flags. With the suspicious votes removed from those totals, Flag #4 won by an even wider margin, despite having a few thousand iffy votes of its own.

Fully 2/3 of the votes “won” by the runner-up were blatantly fraudulent, and the third-place winner drops to seventh—over 75% of those votes were fake.

Wow. Even with fraudulent votes removed, the Orca was clearly the winner. By a landslide. That said, things get stranger.

By this point, we started suspecting that the designer of the orca flag, "Chet Clapper," may be fake.

But bear with me. The first thing that tipped us off was this public comment thread from the Facebook wall of designer Bradley Lockhart, the man who made the second-place Emerald flag: 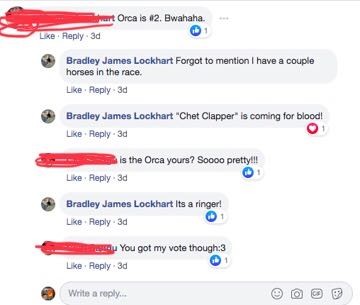 HmMmMm
These two passages are particularly interesting. 1: "Forgot to mention I have a couple horses in the race," commented by Bradley. And 2: "Is the Orca yours? Soooo pretty!!!" The second passage includes a "like" from Bradley. 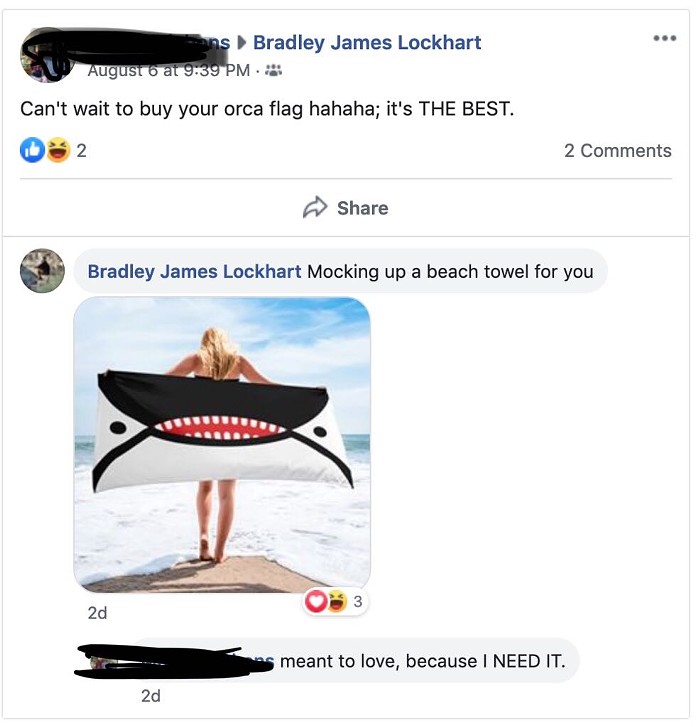 But then it gets weirder. Another of our Tech-Savvy/At-Risk Youth found an entire website, www.seattlecityflag.com, already selling the aforementioned Orca flag merchandise. 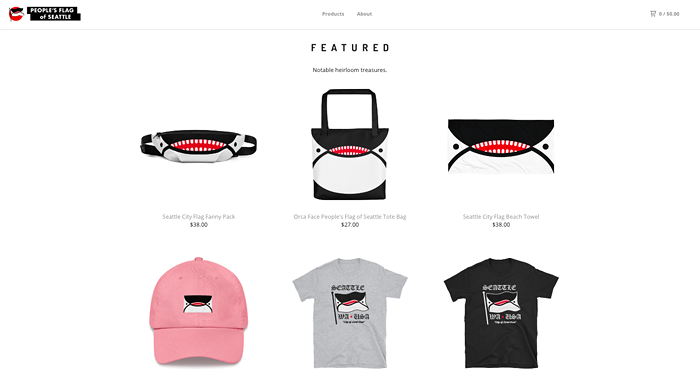 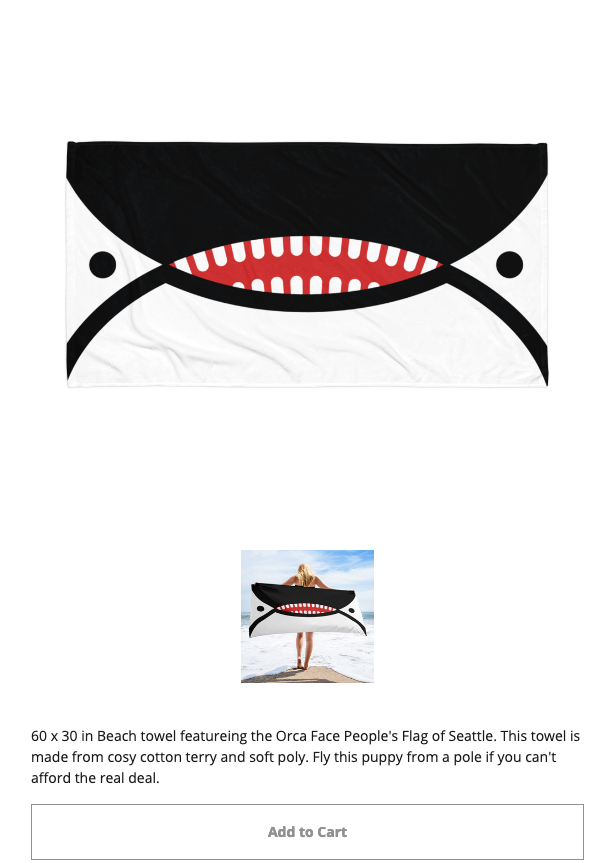 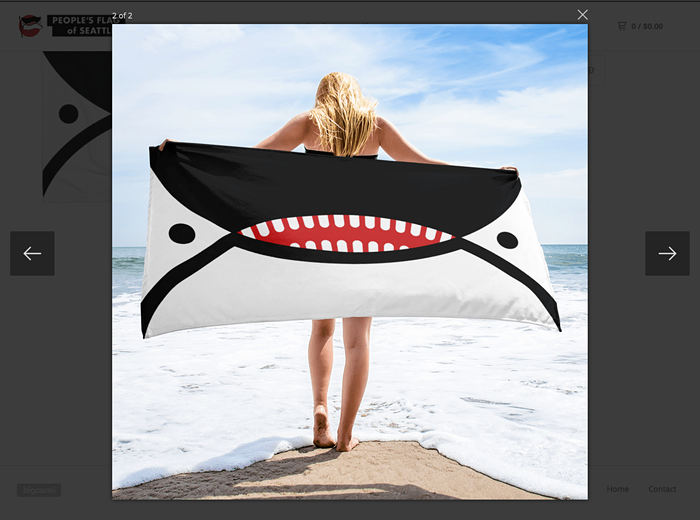 The towel!
I was shocked! For one, that price. But also, how un-civic! Flags are for people, not products.

Here's where that link takes you. 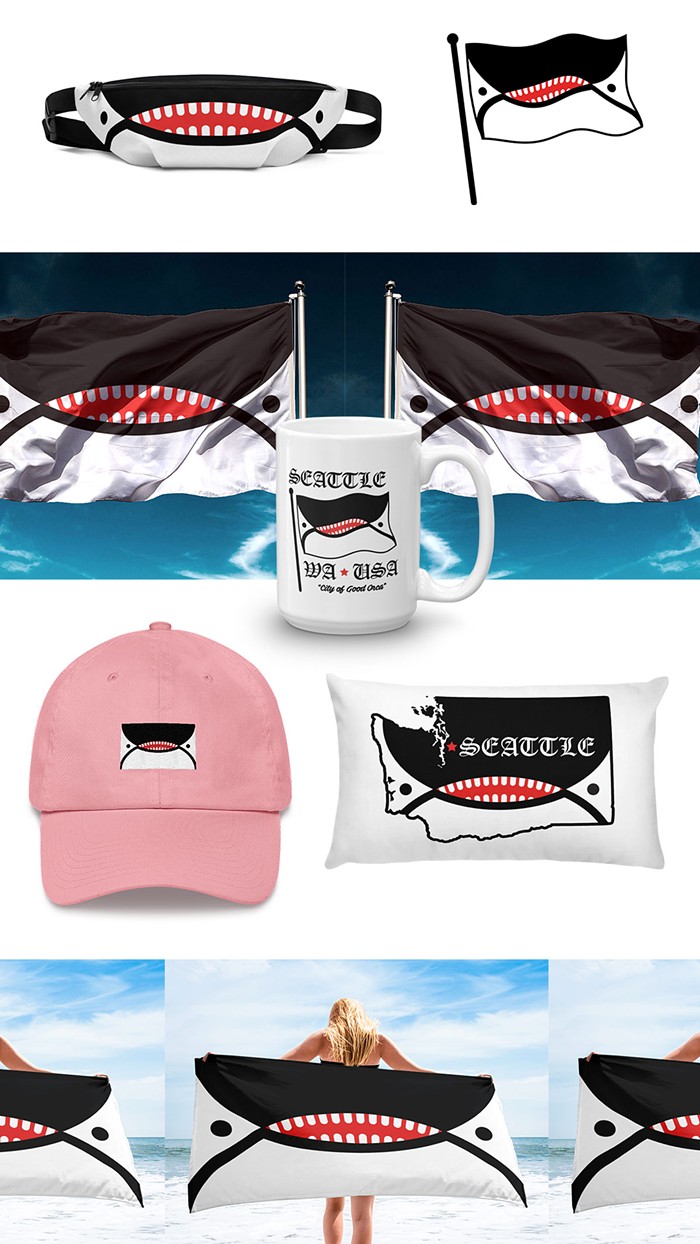 Were we all being played?

Less than 3 hours left to vote for your new Seattle City Flag. Will the Orca swallow the Emerald absorbing its mystic powers? Or will the jewel burst through its fatty blubber stronger than ever?

Knowing all of this, I reached out to "Chet Clapper" after the voting ended and asked him two questions: Is he the same person as Bradley Lockhart? And did he stuff the ballot box with automated votes? He quickly responded, "That was insane. Want to chat on the phone a bit?" So we did.

Here's what we learned: "Chet" confirmed that he was indeed Bradley, saying he submitted the flag under a fake alias as a joke and was surprised when the flag became so popular. He said he wasn't behind "The People's Flag of Seattle" Twitter account and that he didn't know who was posting under that profile. He says he didn't attempt to influence the vote with bots or game the system in any way and encouraged his friends not to game the system.

He admitted responsibility for seattlecityflag.com, and was still interested in selling the merchandise. While the merchandise is a tad expensive for our taste, we admit it does look nice. If you're interested in buying that beach towel or fanny pack or "dad hat," you can do so at the link above.

That said, since Bradley's two flags accounted for over 70% of the falsified votes, we'd feel uncomfortable awarding the victory to either of them. And since the third-place flag was really the seventh-place flag, that leaves us with...

We are now declaring Kyle Shepard's flag The People's Flag of Seattle, because the people of Seattle deserve a flag that is true, honest, and most importantly free.

Congrats Kyle, we'll be contacting you about those prizes now.