Asked why he decided to open 14 Carrot Taco Stand in Eastlake after working as a CFO of a health-care company and the president of corporate development at WatchGuard Technologies, Miles Doga replied, "I'm hungry!" After Daly's burgers closed, there was nowhere to eat for cheap in his neighborhood at night. He tried to persuade the owner of the 14 Carrot Cafe to extend the popular brunch spot's hours. She suggested he sell tacos out of the cafe's kitchen on Thursday, Friday, and Saturday nights. Miles wasn't the first—Cormac Mahoney ran his Tako Truk out of the space with much success, going on to start his restaurant, Madison Park Conservatory, which is pretty much the opposite of a taco truck. "He was doing fancy stuff, like octopus tacos," Miles said.

The chef, Miles's cousin Ryan Henson, isn't keeping it strictly simple: He makes tacos with bulgogi beef, baby back ribs, falafel, and turkey, plus you can get sliders, ribs, hot dogs, and specials like bulgogi beef cheese­steaks. If you finish 10 tacos in a sitting, you get to name a type of taco. One woman ate 15 tacos, named a taco after her son, then came back the next day and named another taco after her daughter. "We should probably have a statue of her made," said Miles. "No one's eaten a whole rack of ribs yet. Maybe the prize for that should be a trophy."

Tags: Food & Drink Bio: Chow
The Stranger depends on your continuing support to provide articles like this one. In return, we pledge our ongoing commitment to truthful, progressive journalism and serving our community. So if you’re able, please consider a small recurring contribution. Thank you—you are appreciated!
CONTRIBUTE NOW 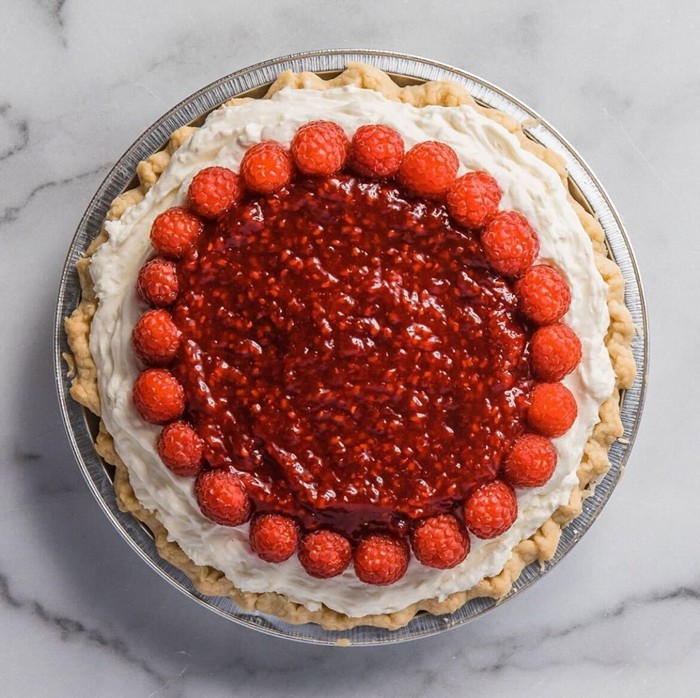