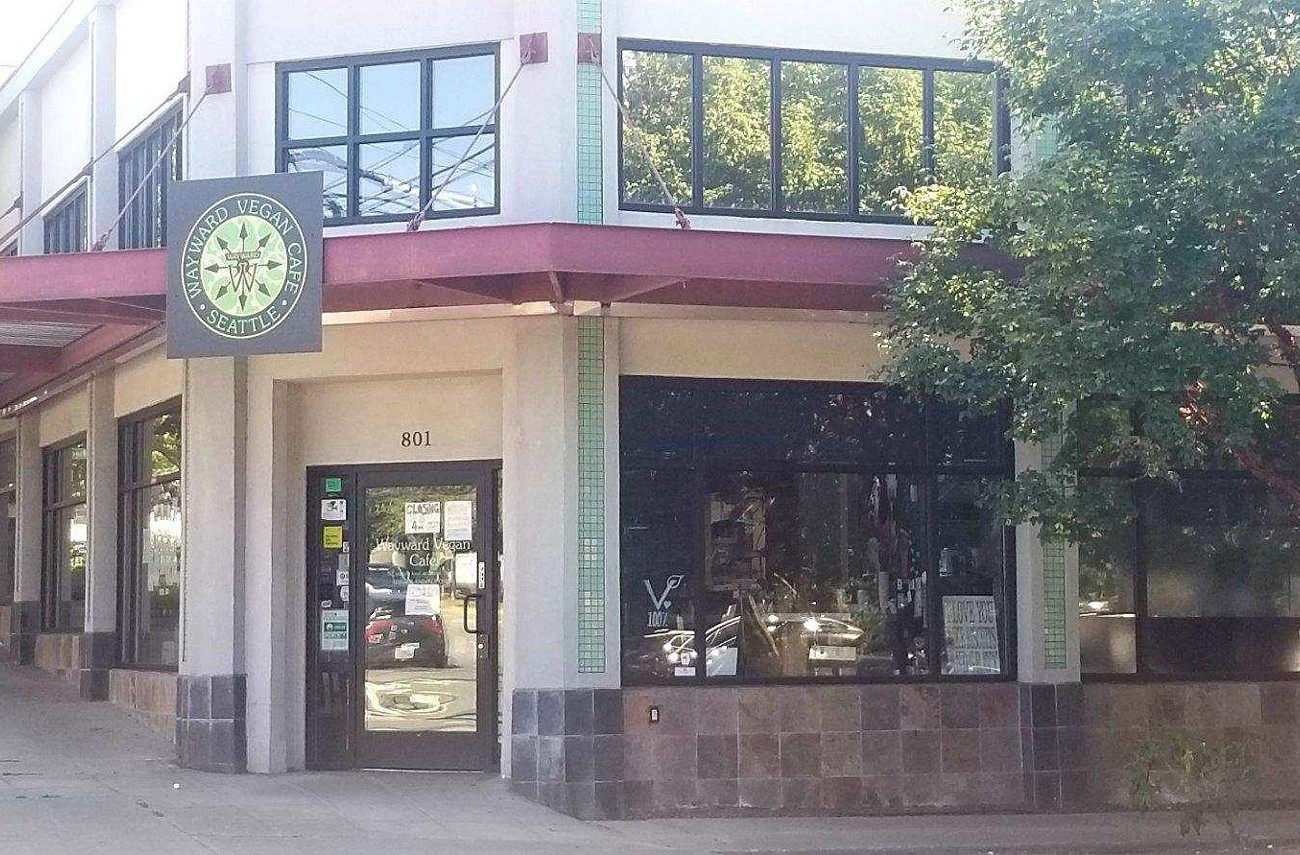 Wayward Vegan Cafe is back in business! Last week, the beloved University District Roosevelt spot, which closed in September, posted on its Instagram that the restaurant had been purchased by Seattle-based ARISTA Catering and would open its doors once again. The new ownership even has a "coming back soon" banner already hung up. Plant-based and non-plant-based diners alike can breathe a sigh of relief.

The reopening announcement comes only four months after former ownership announced that Wayward would shutter its doors, saying the impact of the COVID-19 pandemic, supply chain shortages, reduced hours, and increasing costs all proved too great a hurdle to overcome. The cafe had been open for nearly two decades, since first operating out of a house kitchen.

“It’s like losing a limb. It’s time for us to step aside, and I hope somebody else picks up the torch. I really, really do," Tami Blanchette, one of the cafe's four former co-owners, told The Stranger in an article memorializing the joint back in August."The Wayward is magnificent, and it can keep going. It doesn’t have to close.”

It looks like Blanchette's hopes have come true. The cafe will have another crack at it with ARISTA catering's team of chefs at the helm. Over email, a spokesperson for ARISTA told The Stranger the catering company was "in a position to continue [the] exceptional restaurant," and looks forward to serving the community. The new owners are still mum on exactly what will stay the same—and what could change—with the space and the menu, but they promise a soft opening is "coming soon" on Wayward's IG. It can't come soon enough!