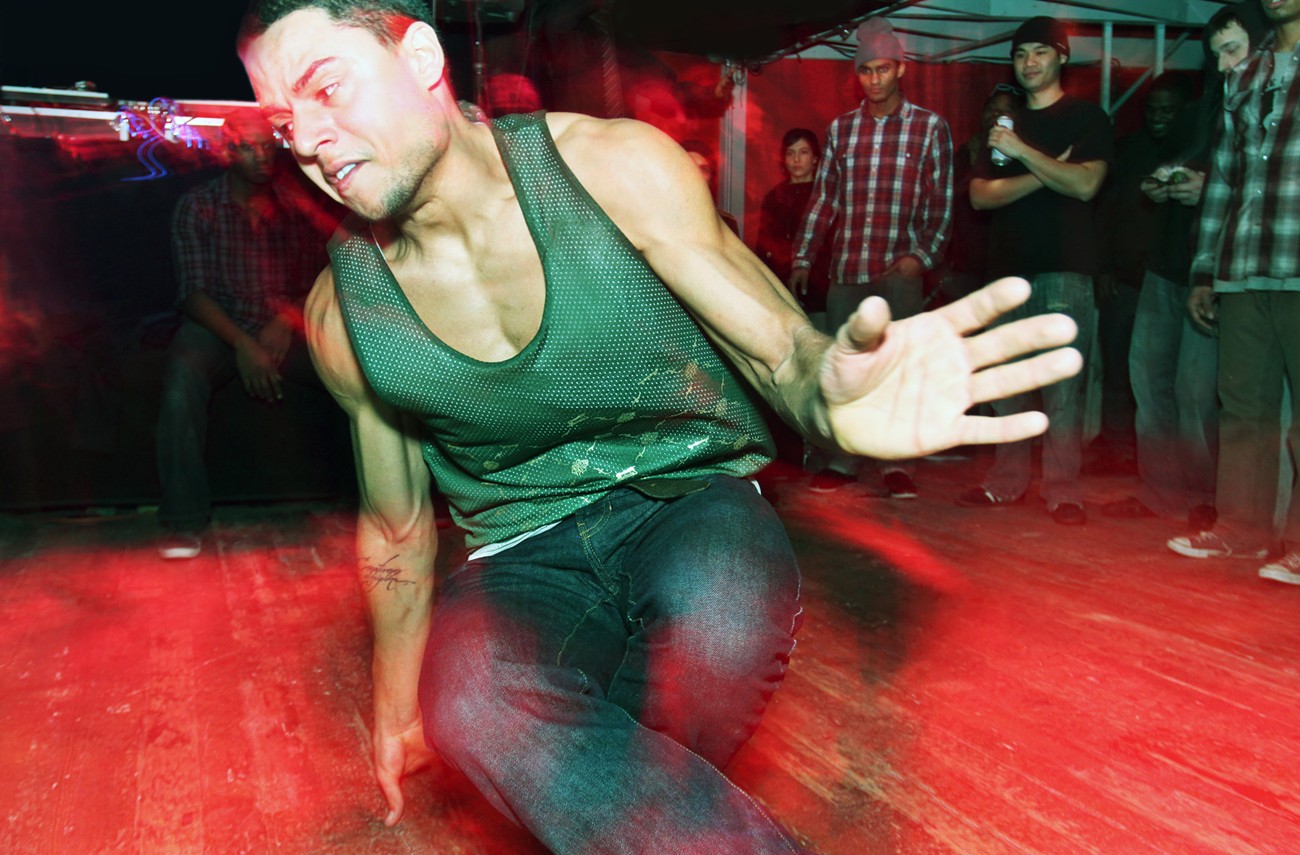 The end of the annus horribilis 2022 brought the closure of Ronette's Psychedelic Sock Hop, Hotel Albatross, and Victory Lounge—huge blows to Seattle's music scene. (In addition, Bar House's landlord is shutting down its basement performance space in February.) Now, news of another beloved club facing imminent demise compounds the sadness, as Lo-Fi Performance Gallery will shutter in the spring, after 20 years of crucial DJ nights, exciting festivals, and memorable concerts.

Scott Behrens, who has run Lo-Fi for the last 15 years, is eying a late April shutdown. The venue's fate resembles its neighbor, Victory Lounge: both businesses couldn't secure more than a one-year lease, plus, Behrens says in a phone interview, Lo-Fi was facing a 9% rent increase on top of that. “The owner's been trying to sell the building for years. So he won't give us leases—which is a shame, because it may end up being vacant for years.”

Lo-Fi received “a ton” of grant money during the pandemic from the SBA and other sources, which has allowed the venue to survive—albeit on a reduced schedule of weekends and maybe one other night during the week. “We're just breaking even. The grants are still holding me over. But that won't last forever. That's why I can only [stay open] for a few months longer, unless things drastically change and I can get a booking agent to help me turn things around. We're just a small venue.

“There's so much risk [in putting on music shows],” Behrens continues. “It seems like the climate's changed for the local music scene. Since Covid, [attendance] hasn't bounced back. We're doing 50% to 60% attendance from where we were before the pandemic with our bigger dance nights [Snap!, Swayze, Emerald City Soul Club, Global Grooves, etc.]. You go to Portland or other cities, it's fine. Seattle's holding on a little longer than other scenes are, I think.”

Frank Cardoza (aka DJ Paco) and Behrens currently book Lo-Fi's shows, but the club hasn't had a proper booking agent with their ears to the ground since Michelle “Mama Casserole” Smith held that position in the mid-2010s. Right now, Cardoza and Behrens are trying to organize Lo-Fi's 20th-anniversary party, which may double as a farewell celebration. Tentative plans include bringing back Chris Porter's Studio 66 event, as well as tapping DJs who've organized the long-running nights Dug, Snap!, Emerald City Soul Club, Stop Biting, and some of Behrens's favorite bands who've played the club.

On a personal note, Lo-Fi has hosted some of my favorite gigs since I moved to Seattle in 2002: James Chance and the Contortions, the Nightingales, the Veldt, Debacle Fest (especially Hieroglyphic Being), Seagaze festival, Carlton Melton, IQU, and many others that have slipped my mind at the moment. Behrens's fondest bookings include Australian beatmaker Flume's first tour, Icelandic duo Kiasmos (“That was probably the craziest show we ever did, with all of their lights.”), and Car Seat Headrest, who played Lo-Fi about six months before they blew up.

Several recurring events have existed at Lo-Fi for many years, which is a testament to how much their catalysts love the spot. “Yeah, and it's been an honor to work with these people,” Behrens says. “We've become friends and love each other. The Soul Club guys have been doing it here for 17 years. That night was born here and it should probably end its life here, too. Even if they go on to somewhere else, it's been a Lo-Fi thing.” [Note: ECSC eventually will relocate to Belltown Yacht Club.]

“People have asked me if I can move Lo-Fi. You can't move it. You can move the name, but you can't move the essence of it. It won't work somewhere else. It's one of the last [remnants] of old Seattle. It's always been a warm, welcoming place, a community gathering space. We've seen so many regulars for so long, it's become home to people. The way it's designed, it exudes this kind of warmth. People dance here all the time and let loose.”

For a while, a great synergy existed on Eastlake Avenue East among Lo-Fi, Black Lodge, and Victory Lounge. “It was a blast. And downstairs there was the gym, which had wrestling. The building just buzzed. The crowd out front... If I were a tourist and came to this building, I'd think this is the coolest thing ever. This one building has all these things going on? It was a hidden gem. It was amazing.”

As for his post-Lo-Fi plans, Behrens says, “I've wanted to open a bar for a long time. I don't know if it's going to be in Seattle. Selling [Lo-Fi] would've helped financially with setting the next business up. I've been doing this for 15 years. I'm self-employed. It's hard to go back to something else. I wouldn't mind taking a break for a little while, but I'm sure that's going to burn out pretty quickly.”

After we discuss the slew of recent venue closures, Behrens laments, “It feels like Seattle is dying somehow. I just think the scene's different. There's not as many people going to shows as there used to be. Maybe the younger generation's not doing the things that we did or... I don't know. Local live-band attendance has dropped drastically since 2019.”

Nevertheless, Behrens feels “proud to be a part of this scene and of Seattle music history. It's been an honor to provide that space for people. It's really hard. I never wanted to shut this place down.” He sighs deeply. “I can't even imagine having to do that. This has been a major part of my adult life. It's the only real job I've had.”