DON'T MISS: The genius of Wakaliwood films, which are made in the slums of Kampala, the capital of the English-speaking African country Uganda, is that they cannot be improved. The way they look is exactly how they were made: with almost no money. The raw action scenes and stunts, the super-cheap CGI special effects (the kind you find on an iPhone), the poor quality of the sound, the disorderly editing, the crazy mesh of English and Swahili, and the improbable plots are precisely what make these films so enjoyable. Because the poverty of the production is so proud of itself, so brazen, so lacking in shame, it directly mocks first-world production values. If, say, the special effects were upgraded, then these films would lose a lot of their political and comic power. Another aspect of Wakaliwood films is their benshi (a performer who provides narration) bringing the whole mess together. If the benshi does not make you laugh until it hurts, then he has not done his job. Bad Black is a Wakaliwood masterpiece. 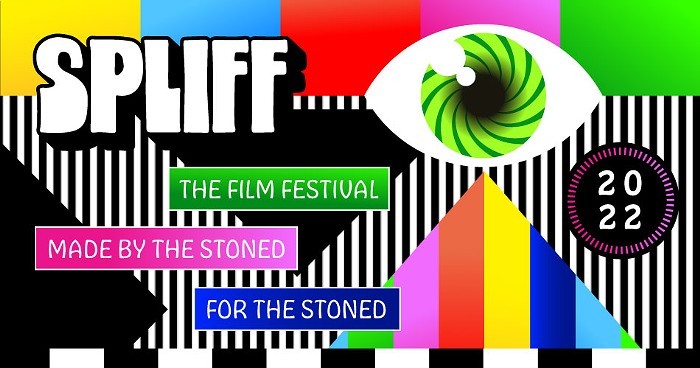