The Texas GOP has officially declared homosexuality an “abnormal lifestyle choice.” Delegates voted to approve particularly homophobic elements in the party platform this weekend, including an endorsement of abusive ex-gay therapy. None of it would have been possible without help from the Texas GOP’s major donors: Verizon, Anheuser Busch, AT&T, and more.

Seattle's running out of money. The city's facing a budget shortfall of about $117 million in 2023. Budget cuts aren't a solution. Ask anyone in West Seattle who has been cut off from the rest of the city due to our failure to maintain bridges. The Mayor's office is "looking to find new revenue," and hopefully they can be as creative in that search as they are in finding ways to avoid saying "raise taxes."

The only Apple keynote I’m interested in. Apple employees at a Maryland store have voted to unionize, a first for the company. Workers in Atlanta are moving toward a vote as well, but accusations of union-busting have caused delays.

That feeling when ⁦you form the first union at Apple in America. Congrats, ⁦@acoreunion⁩!

Welcome to the Machinists Union! #1u pic.twitter.com/U7JzwXcoz7

They didn’t. Even try. To open. The door. A source close to the investigation into one of the recent mass shootings in Texas says that cops didn’t even attempt to open the door into the Uvalde classroom where the gunman was holed up. Police previously claimed that their response was delayed by a search for a master key, but according to the source, surveillance footage shows that they didn’t even try to open the door – which, it turned out, may not even have been locked.

Down to the wire on the social housing initiative. The deadline for submitting signatures to get on the November ballot is this Wednesday. I spoke to I-135 signature-gatherers this weekend who are cautiously optimistic – they’ll definitely be on a ballot at some point, but whether they can make the deadline for the high-turnout election is still in question.

That must be one hell of an apartment. When I was growing up in the 1980s, the story they told us about why the U.S. was superior to the Soviet Union was that there were massive shortages of basic necessities in the USSR, and people there had to wait in line for hours to get anything they needed to live. Well…

These are lines to view vacant apartments in NYC. We're witnessing the collapse of the American dream in real time.pic.twitter.com/5VHzt8BS8B

How close did we come to violence at Anacortes Pride? As Hannah reported last week, a North Whidbey resident had been making increasingly violent threats against Anacortes’ first-ever Pride. Initially police said they weren’t going to take action, but after a public outcry they took Tyler R. Dinsmoor into custody. Pride went ahead with “nothing but good vibes” and everyone had a lovely time, with the possible exception of Tyler.

Seattle streets are killing people, as they are designed to do. The Seattle Times has a great deep-dive into a symptom of a much larger problem: Seattle’s streets are designed to move vehicles first and to keep people alive second. Though the article zeroes-in on a particularly harrowing area around the Columbia City station, fatalities continue to be a problem citywide. Despite a pledge to meet Vision Zero (that is, zero fatalities) by 2030, traffic deaths are actually trending up in Seattle. City Council will hear a presentation from SDOT on Vision Zero tomorrow, which is only the second time City Council has addressed the issue since 2020, when Alex Pedersen became transpo chair). Ryan Packer over at The Urbanist reports that nobody from Mayor Harrell’s office is listed as attending tomorrow’s meeting.

We know how to solve this problem. It’s not like there’s some esoteric mystery about how to achieve Vision Zero. Cities in Europe have done it. Cities in the US have done it. How? By actually changing the way streets are laid out, rather than just claiming that they want to make changes sometime in the future, and then trapping themselves in a never-ending loop of studies and outreach without making any changes.

Meanwhile, we’re stuck with this. These streets are supposed to have 20mph speed limits. This does not look like the aftermath of cars traveling 20 mph.

Please enjoy this witch. For decades, weird-media archivists have searched for the “lost” episode of Sesame Street featuring Margaret Hamilton, aka the Wicked Witch of the West. In 1976 it was broadcast once, but then it got shelved for being too scary. Now, a surprisingly crisp copy has been found and uploaded to, of all places, Reddit.

Supreme Court upholds marriage ban in Japan. Three same-sex couples challenged the country's ban on marriage equality, using a tactic not unlike the one that worked in the US, but the court has ruled against them.

Multiple kids are dead after New York cops defunded lifeguards. Rough waves drowned two teenagers this weekend near Rockaway Beach on Friday. Two thirteen-year-olds drowned the week before. The City hasn’t been able to hire enough lifeguards. They say there’s a nationwide lifeguard shortage, but the City only pays $16/hour. Cities that increased pay for lifeguards haven’t had the same trouble with staffing. Meanwhile, New York is proposing a nearly $6 billion budget for cops.

Please cuddle. After recovering from some sniffles, Roger is ready to adopt.

Roger is a TX tabby whose dreams of being adopted were sidelined by an upper respiratory infection when he arrived last month. He's feline fine now, and looking for a family in time for Caturday cuddles! https://t.co/khsIhiVBqf pic.twitter.com/GsyDaq3pMM 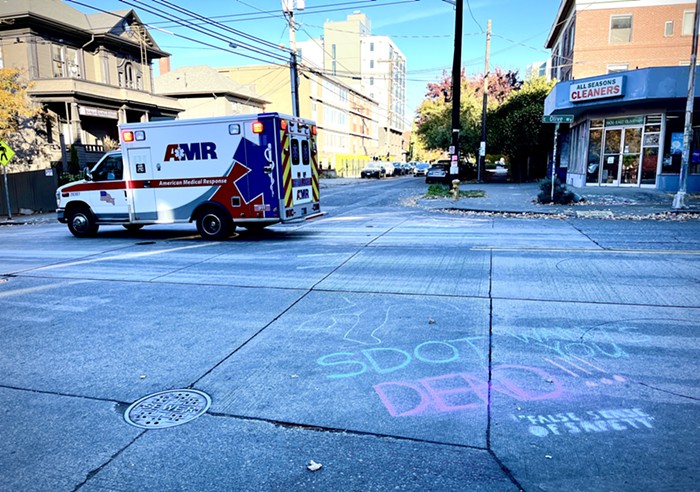 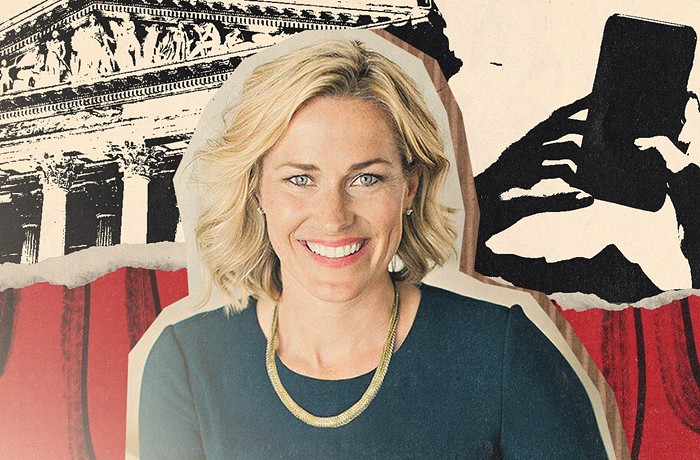 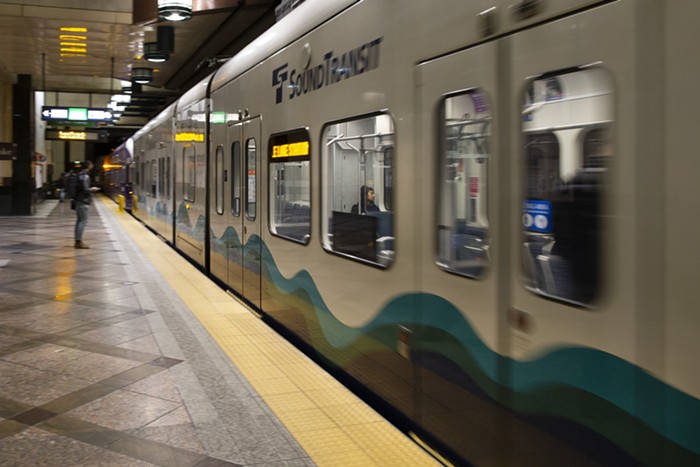