Smoke a Bowl and Go for a Walk 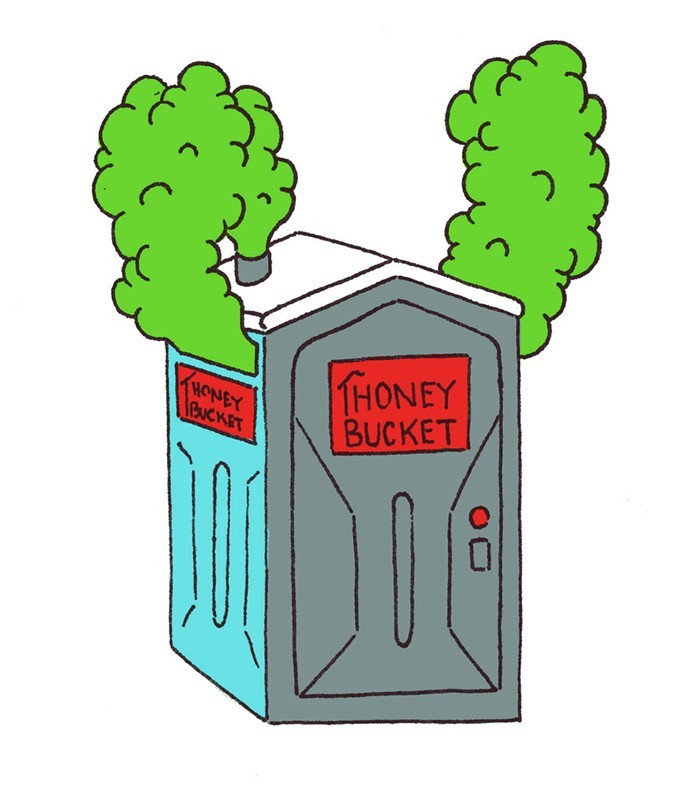 THOMAS JAMES
There are different ways to combat seasonal depression. Some of my Stranger colleagues go on afternoon runs. Dan Savage lifts weights. Those are great options, but I prefer my activities to be less active. Busy days of doomscrolling make me want to do one thing: submit. So this winter—and every winter, really—I've committed to getting blazed, giving in to my despair, and taking long walks through Seattle's rainy grayness.


I gotta say: It's refreshing.

Have you ever spent 15 minutes pondering a wet baby toy stuck in a tree? Or found three dirty socks behind a Fred Meyer to be particularly relatable? I have, but that's because I'm committed to taking walks while high. And even though our outgoing teetotaler-in-chief once said he wishes young Americans could know "the blessings of a drug-free life," I believe we could all appreciate Seattle's wintertime hellscape a little more if we explored it with weed.

A friend accidentally turned me on to the wonders of walking stoned through Seattle when she told me to ignore the winter skies and look down at my feet instead. "Yeah, these clouds are miserable, but have you seen how green the ground is?"

She was right. While the grass in this city turns brown and burnt orange in the summer, it's practically electric green in the winter. Take a few hits, and Seattle's sidewalk moss is downright enchanting.

(Is it raining? Grab an umbrella. It's not that hard.)

I've found that pot helps with Seattle's omnicloud, too, as it lets me truly appreciate the depth of gray's misery. When stoned, I'm amazed at how Seattle's morningtime gray (which makes me feel like I'm living inside the music video for the Cranberries' "Dreams") can quickly slip into a 4 p.m. "sunset" gray (which is a spectacular backdrop for a stabbing). It's a shame that English has dominated in this area for nearly two centuries and we all repeat the same boring word: "gray." Let's get stoned and think of some alternatives.

Sunday afternoon is my preferred time to disappear into the city, and the Seattle band Chastity Belt is an ideal underscoring. (As former Stranger music critic Dave Segal wrote, the band has an "uncanny knack of making melancholy seem like a desired state.") On a recent bong-fueled, Chastity Belt–supported weed walk, I encountered 32 dogs, one baby, two smokers, and a broken mirror.

The broken mirror was the most poignant. On another, I saw 12 joggers, three McDonald's hamburger wrappers, and five Honey Buckets. Five!

During these walks, I remember to think of 2020's 20,000 problems approximately zero times. It's glorious.

Of course, one person's good trip is another person's bad trip, and I'm not claiming that bong hits fix Trump or the pandemic or our housing emergency. There are signs of these crises everywhere. Near the end of one weed walk, I spotted a handmade sign that read: "Respect the Existence of All Our Resistance." It reminded me of something a hippie says in the 1968 documentary Revolution: "Just by being myself I'm doing my part."

Was I resisting "just by being myself," stoned and loitering through Phinney Ridge? Probably not. But with so many things to resist, dropping out and becoming one with Seattle's shittiness can feel marvelous—even if the high lasts for only a few hours.