Remember When the Progressives Tried to Save the Eviction Moratorium? Good Times. 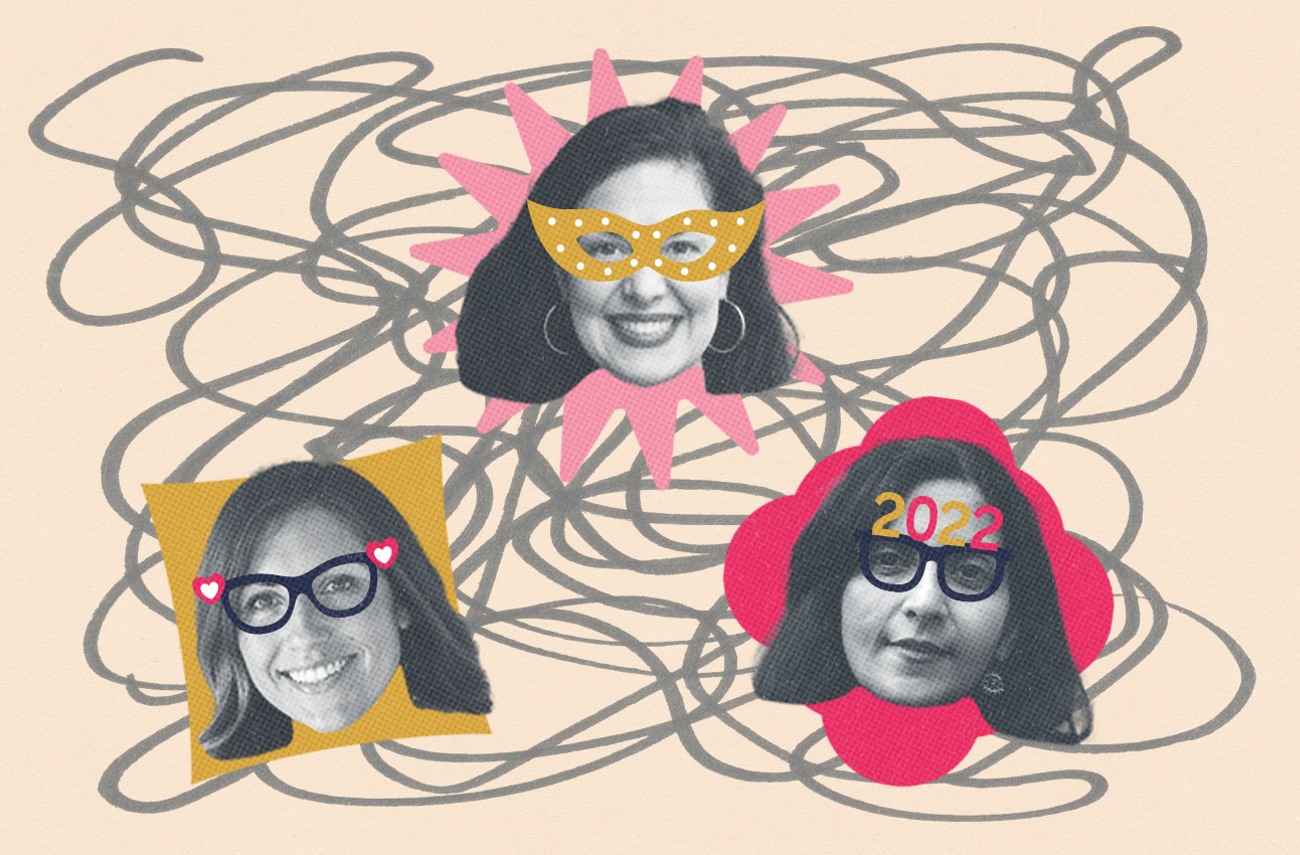 The year is almost over. The sky has seen its last full moon until 2023, the kids went to school for the last time before January, and earlier this month, the Seattle City Council held its last meeting of 2022. It might not be as exciting as crafting a seemingly nonchalant end-of-the-year photo dump for Instagram, but during this time of reflection, it is worth noting the performance of our elected officials over the past 365 days, specifically those on the left who should be carrying the Seattle Left’s banner.

Here are some of this year’s memorable highs and lows for the most progressive members of the Seattle City Council—Council Member Teresa Mosqueda, Tammy Morales, and Kshama Sawant—from an alt-weekly perspective, of course.

Mosqueda, who represents the whole city, is a favorite among Seattle progressives. She won her re-election quietly without any issues and she’s used her second term to take some good votes (and a few not-so-good ones).

Along with balancing the budget and protecting the sanctity of JumpStart, Mosqueda, along with her ally, Council Member Lisa Herbold, also won human service providers their legally protected cost of living adjustment.

In the Mayor’s proposed budget, Mayor Bruce Harrell wanted to cap wage increases for shelter workers and case managers at 4%. This would not meet the cost of living increases that Mosqueda championed and the council approved, including Harrell himself, in 2019. Some advocates worried that the effective pay cut would further exacerbate retention issues, which can lower the quality of care for vulnerable people who interface with human service providers.

In the council’s final draft of the 2023-24 budget, Mosqueda and Herbold worked together to cut Harrell’s bad policy and secure wage increases.

Mosqueda also stood her ground as a progressive by taking an unpopular vote to dramatically increase revenue from the JumpStart payroll tax. But Mosqueda did not vote with progressives on every budgetary issue. For example, she didn't join her usual progressive bloc in supporting Council Member Tammy Morales’s amendment to establish a Municipal Housing Authority by using the money allocated for the Mayor’s lousy volunteer day.

Mosqueda left Morales’s Municipal Housing Authority out of the initial package in favor of recommendations from the Green New Deal (GND) oversight board and other existing projects. Advocates for social housing said that because of the dire nature of the housing crisis, the City should not choose between GND recommendations and green, social housing. Still, everyone besides Council Members Andrew Lewis, Sawant, and Morales voted against the Municipal Housing Authority amendment.

Morales, who represents South Seattle, the Industrial District, and parts of the Chinatown-International District (CID), is up for re-election next year and The Stranger knows of at least two possible challengers, including one scouted by the Mayor. Morales has racked up progressive victories to impress District 2 voters, but she’s also taken one major middle-of-the-road stance this year that could haunt her come election season.

Along with securing more funding for abortion in the City budget, Morales championed a bill to prohibit discrimination against anyone based on real or perceived pregnancy outcomes, and a second bill to give the City the power to charge anyone who blocks or disrupts access to or operations of healthcare facilities, including those that perform abortions.

But any politician who dared to respond locally to the national crisis saw the same boring criticism from the right, insisting that Washington has enough, or even too much, abortion access. In Morales’s case, her bills faced criticism for redundancy, as they doubled up on existing, statewide protections. But Morales argued that it's worthwhile to make sure Seattlites will have access to abortion no matter what happens in the state.

Morales may have acted boldly on the call to defend abortion, but she did not respond with such gusto to her constituents’ protests against the expansion of the SODO Services Hub. In a statement issued after the King County Executive halted the expansion, Morales said she received the news with “pensiveness.”

She toed the line, not fully committing to celebrating with the CID protesters who fought against the County dumping the burden of the shelter on communities of color, and not fully committing to grieving the loss of a facility that could have brought some of the neighborhood’s unhoused inside. The canceled “homelessness megaplex” will likely come up on the campaign trail, especially if someone with a stronger opinion challenges her.

The council’s most senior member, Sawant, protected her seat at the end of last year from a right-wing recall. She won over her district largely by appealing to renters in Capitol Hill, the population core of her district which also includes First Hill, the Central District, and Madison Park. Sawant distinguished herself from other council members on the eviction moratorium, but she didn’t deliver on her perennial promise to push rent control.

In February, the Mayor announced the City would end the eviction moratorium, giving landlords clearance to kick tenants to the curb for nonpayment, even as the pandemic raged on and rental assistance dried up. Sawant introduced legislation to extend the moratorium to the end of the civil emergency, which only just ended on October 31.

The bill answered the call from the Stay Healthy, Stay Housed Coalition, a group of progressive organizations that fought for renters throughout the health emergency. Herbold tried to pass an amendment to buy renters and the council a few more months. Sticking to her guns, Sawant voted no. If she had voted yes, the amendment would have passed and Council Member Dan Strauss said he would have joined Sawant, Mosqueda, and Herbold in approving the amended bill because it would connect the end of the moratorium to a specific date. That would have resulted in a 4-4 tie (Morales did not attend the vote). According to the council’s general rules and procedures, in the event of a tie, the bill does not pass but the winning side can motion to reconsider later. So, Sawant didn’t totally shoot herself in the foot, ruining a 2022 highlight.

In the case of the moratorium, Sawant tried her best and the council did not join her. But in the case of rent control, Sawant didn’t try at all this year. As she celebrated beating the recall, she announced a renewed interest in passing a rent control trigger law. Such a law would enact rent control as soon as the state makes it legal to do so.

But Sawant didn’t make any strides to push rent control on the council. (She did attend a rent control rally this fall in Vancouver if that counts for anything.) Despite past victories for renters, not much came out of her Sustainability and Renters’ Rights committee this year. In fact, she canceled 11 out of 20 of her committee meetings—a 55% cancellation rate! The rest of the council scheduled 145 committee meetings and only canceled 25 collectively, which comes out to a 17% cancellation rate.

Mosqueda is safe in the coming year—she just won election in 2023—but you can certainly write to her office or hold her feet to the fire at public comment. The other two progressives are up for re-election. If Sawant runs again in 2023, she’ll face her usual attacks from Seattle’s rich and powerful, and her base, Capitol Hill renters, might roll their eyes at any rent control campaign promises. For Morales, she might face backlash from CID protesters. We’ll see how the progressives legislate in 2023, and if they can do enough for their districts and their bases to keep their seats—and strong progressive presence—on the council.