Mayor's Office Releases Statement Regarding “Use of Mace by SPD”

We asked the mayor for comment on this video captured by a protester. SCREENSHOT FROM EVAN HREHA'S VIDEO
In response to The Stranger's request for comment on the video that protesters allege shows a kid who's just been maced by SPD, mayor Jenny Durkan's office provided the following statement.

The Seattle Police Department has received multiple reports regarding the use of mace by SPD officers during today’s demonstrations. Those who expressed concerns have been provided direction on how to file reports with the Office of Police Accountability.

It goes on to say:

On Friday night, SPD issued a statement regarding use of force, which underscored that uses of force, including mace, during the demonstrations will undergo a high level of scrutiny and review by the chain of command, SPD’s Force Review Board, the Office of Police Accountability, and the Office of the Inspector General. The Office of the Inspector General was present at the City’s Emergency Operations Center today to monitor SPD’s actions in real-time.

As the Mayor made clear during this evening’s press conference, all uses of force by SPD officers will be investigated accordingly, and officers will be held accountable for inappropriate uses of force. Retaining and building community trust that SPD and partners have worked tirelessly to improve is absolutely paramount.

That is the full text of the statement provided by the mayor's office.

The statement does not specifically address this allegation nor the officer(s) involved.

UPDATE on 6/1: The city says activists have identified the wrong officer, and that Jared Campbell was not deploying pepper spray on Saturday. 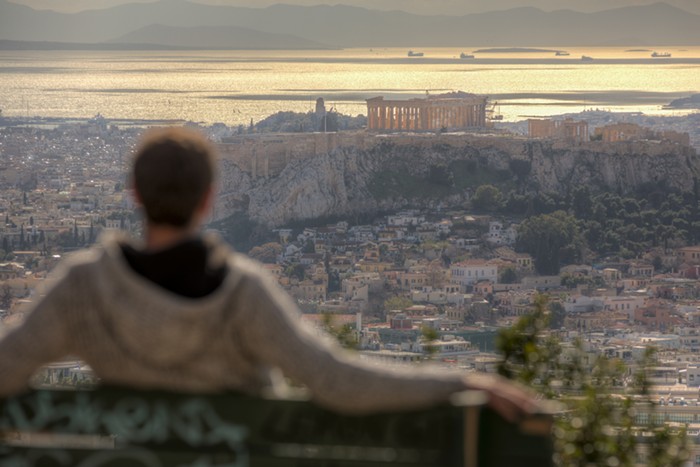 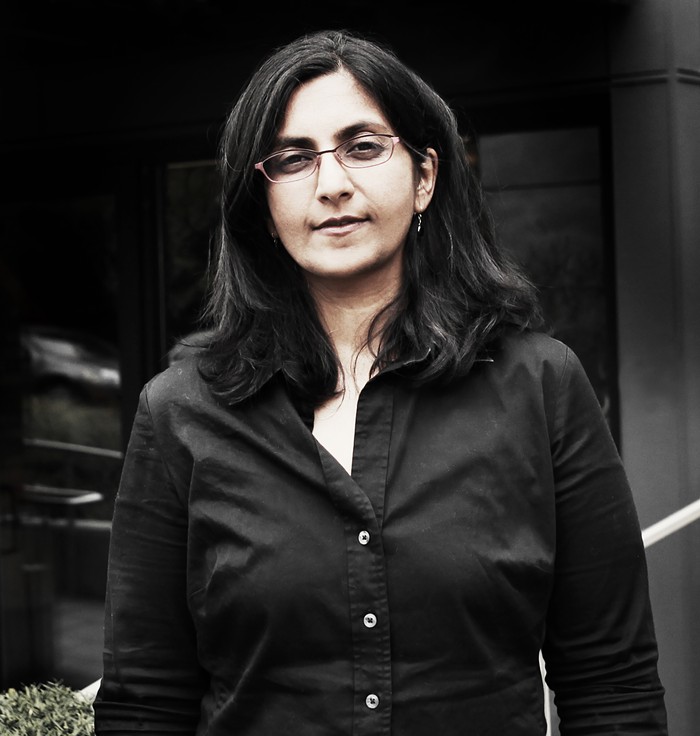