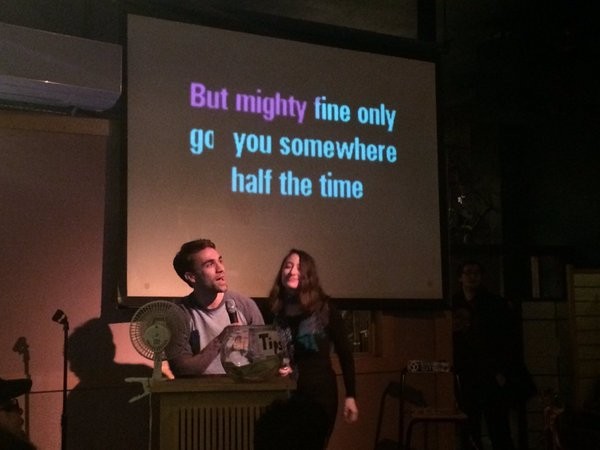 There are rumblings on the street that Bush Garden, a Japanese restaurant famous for its karaoke nights, is closing imminently.

They're only half right, says Karen Akada, who co-owns the Chinatown business with her husband Masaharu Sakata.

The restaurant side of Bush Garden will close on Saturday, October 29, but "we're happy to say that at least the bar will continue without interruption," Akada tells The Stranger.

Solterra, a real estate development company, purchased the building in January for $5 million, a report from the King County Assessor's office shows. However, while company officials finalize redevelopment plans, Akada says she will be able to keep the bar and karaoke lounge open for at least another year.

"It's been so stressful!" she says. "Short term, we know we have some time. We'll utilize that to the benefit of maintaining and keeping Bush Garden going."

While the business is in transition, Akada says she may begin scouting out a new location so that Bush Garden, which opened in 1953, can remain in the Chinatown-International District.