Charles Mudede Recommends Books for Everyone on Your Gift List 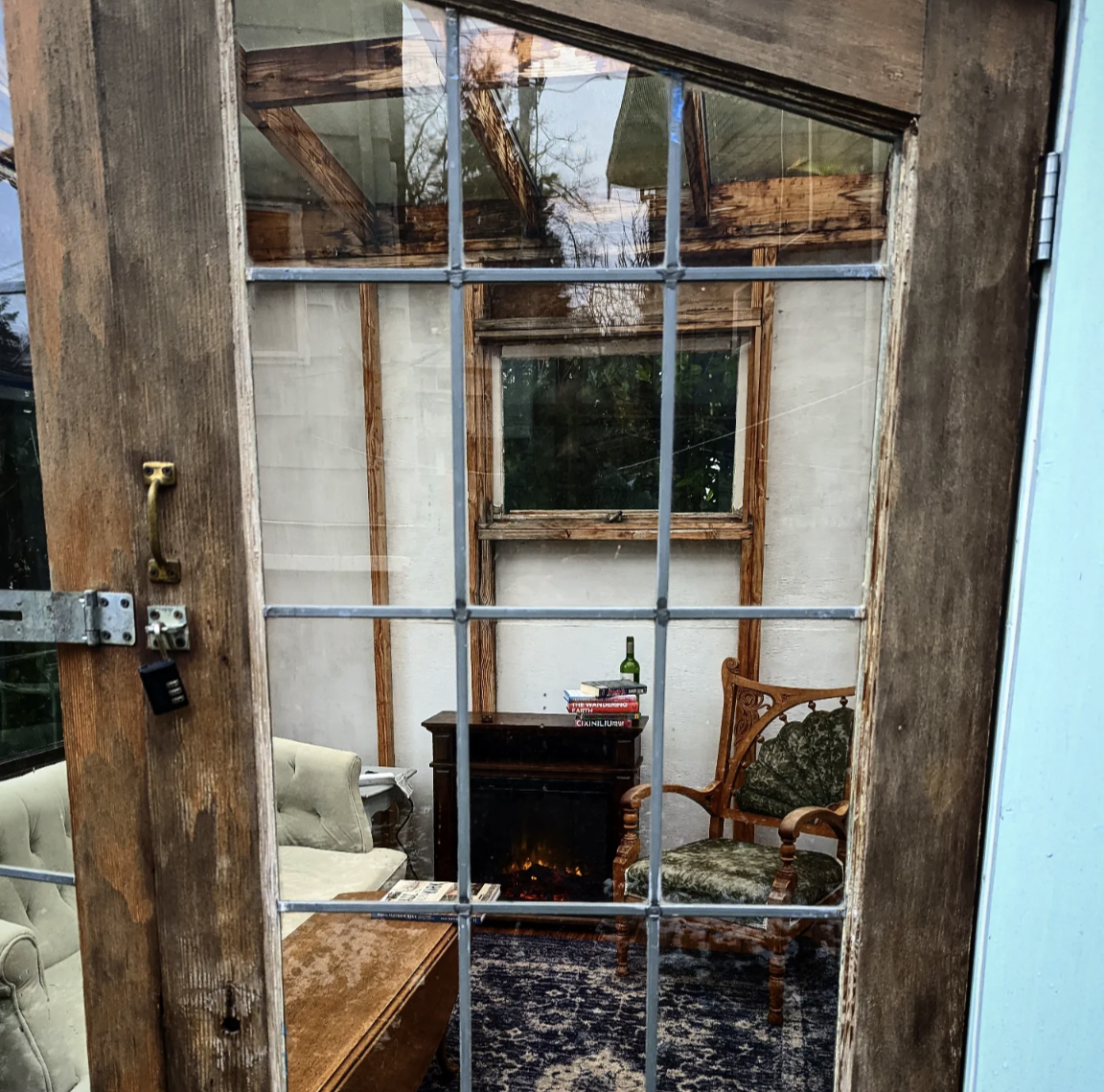 Wine, books, winter—these are a few of my favorite things. Charles Mudede

I live in a house filled with books. A large part of my life's time has been spent reading these books in bed—almost always in the morning. (I also read in bars.) The stream of words, the flying pages, the silent and steady accumulation of ideas and images, the morning light that gradually brightens my window's white curtains and the window to another soul. The slow sipping of tea or coffee. The mental structuring and re-structuring of my modes of feeling. The constant underlining with a black or blue pen. The calming concentration. The notes and transcriptions in a leather-bound book. The sculptural beauty of a sentence, a passage, a line in a poem whose originality approximates the early and growing light on its page. (The light of the sun took 100,000 years or more to get from its core to my page.)

CITY OF QUARTZ, a masterpiece of politically-engaged urbanism by Mike Davis 1946-2022. His prose was ferocious. pic.twitter.com/njHTrtUgca

Because a big part of the only life I'll ever have (death will return me, and all of the words experience gathered in my head, to the very nothingness from which I emerged) is devoted to books, the best thing I can offer during this holiday season (the first post-fully-giving-up-the-fight-against-covid holiday) is a recommendation of five books you can read by a fake fire (like the one in my cottage) or gift those who happen to be close to your life or who you want to be close to your life. All but one of the recommendations is not new (more about this in a moment); but all were read in the year that's soon to be replaced by 2023.

The books: Mike Davis' Dead Cities: And Other Tales, Sabine Hossenfelder's Existential Physics, Cixin Liu's The Wandering Earth, and Dale Kutzera's Paul Hayden Kirk and the Rise of Northwest Modern. In this post, I will only mention the first recommendation—see the video to learn a little more about the other works.

I read Dead Cities not long after its author, one of the greatest theorists of neoliberal urban space America has produced, died in October. It was published in 2002, and its main essay, "Dead Cities," concerns 9/11. But New York was not Davis's city, nor was it the one that saw his exit from "the all in all" (San Diego). LA was the city that made him famous in 1990. It was the subject of his second book, City of Quartz. When I first read it (1991), it was like Blade Runner on the page. Los Angeles as the future of an urbanism that boggled the senses, made nonsense of reason, made hell on earth sublime. A little after a year of City of Quartz's release, smoke was rising from fires of the LA Riots.

Davis was, above all, a poet. His Marxism lacked the sophistication of a David Harvey; his scholarship lacked the depth of a Kenneth Frampton. But Frampton nor Harvey could hold a candle to his poetry, which was vivid, cinematic, and gothic. Davis—who, in the words of Tragedy Khadafi, "returned to the essence," which of course is just nothing—will live on as long as I, to use Khadfi's words again, "live on and on."