A Message to the City from Ken Jennings 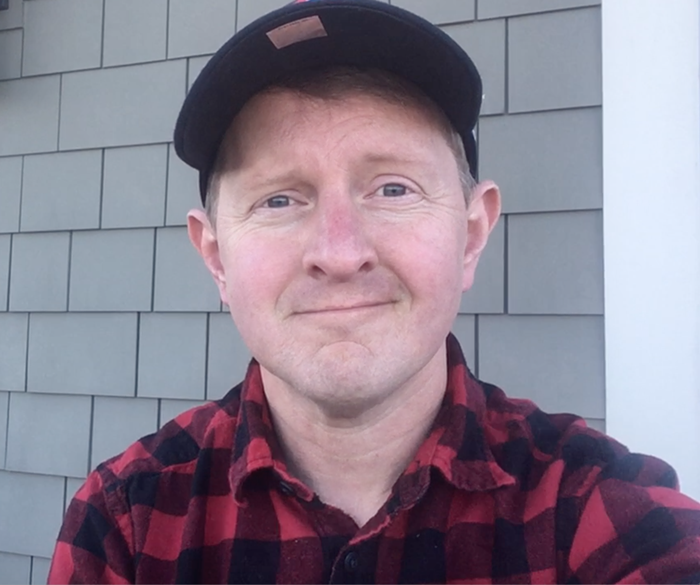 What we're all doing "might save hundreds of thousands of lives. It might save millions of lives. This could be our Greatest Generation thing." Courtesy of Ken Jennings
Good morning. It's Friday, March 27, and today's message comes from the greatest Jeopardy contestant of all time, Ken Jennings.

"Things have been turned upside down so quickly and are changing so rapidly that it's hard to process. It's hard to know how to act. It's unnerving. Nothing like this has happened in living memory," he says.

"It seems to me like we're trying out the biggest-ever version of the trolley problem from philosophy. This is a classic ethical dilemma that revolves around a switch operator on a trolley line having to decide, in a split second, whether the trolley should go down one track or another, and therefore mow down different groups of people..."

"But we've never seen a trolley problem quite like this, where we as a city, and even more broadly as a culture, have just all decided seemingly automatically all the things that keep us sane, all the most beloved social and economic institutions—whether that's your kid's school or the neighborhood bar or the S&P 500—we're willing to mow down the whole thing just to save the other people on the track, because they are the most vulnerable among us."

He adds, "That's just remarkable to me. That even with the huge absence of national leadership right now, that Seattle and the country and the world have done this. It might save hundreds of thousands of lives. It might save millions of lives. This could be our Greatest Generation thing... our moon project."

He also gives a shout-out to people who can't stay home, like sanitation, postal, and grocery workers: "You're on the front line of this, you are the real greatest of our time." Courtesy of Ken Jennings
According to his bio:

Ken Jennings was born in 1974 just outside Seattle, Washington, but grew up overseas. His family spent fifteen years in Korea and Singapore, where his father worked as an attorney. His only lifeline to American pop culture during those years was TV on the Armed Forces Network, where he watched Jeopardy! religiously after school every afternoon.

Jennings won the Greatest of All Time trophy in January, after a Final Jeopardy clue about who has the most speeches of any non-title character in a Shakespeare tragedy.

"The tournament was the highest ranked television event on prime time television apart from N.F.L. playoff games," the New York Times pointed out—more than twice the viewership of the series premiere of The Bachelor. (It must be recorded that Stranger superfan Nathalie Graham had predicted Ken's victory.)

Ken is in the new show Master Minds, premiering on the Game Show Network on April 6. "This outfit is unrelated to the show, it's my new quarantine look," he joked on Twitter.

"It's my new quarantine look." Game Show Network
Ken is also the author of many books, including his Junior Genius Guides, in which he guides young readers "through his favorite subjects, from maps to mythology, planetoids to presidents." If you would like Ken's thoughts beamed into your head twice a week, you should listen to his podcast with John Roderick, Omnibus. If you're more of a board game person, did you know he has a board game?

"Also I just want to take a second to thank those of you who didn't stay home today because you couldn't," Ken says in his Message to the City this morning. "Those of you who went out as sanitation workers collecting trash or or delivering mail, or delivering food, or stocking grocery shelves—you're on the front line of this, you are the real greatest of our time, and we're thinking about you and we appreciate you."

Thank you so much for your message, Ken.

Thank you for helping us make sense of this.

Have a good day in quarantine, everyone.

Also in this series: 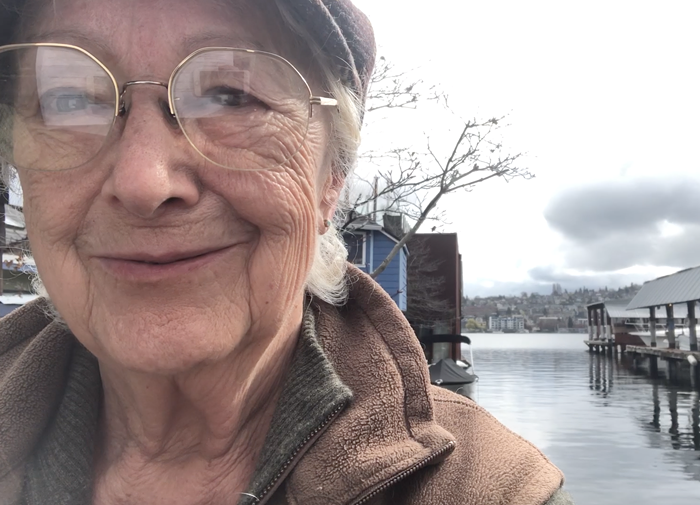 Lesley Hazleton's message to the city on April 4. 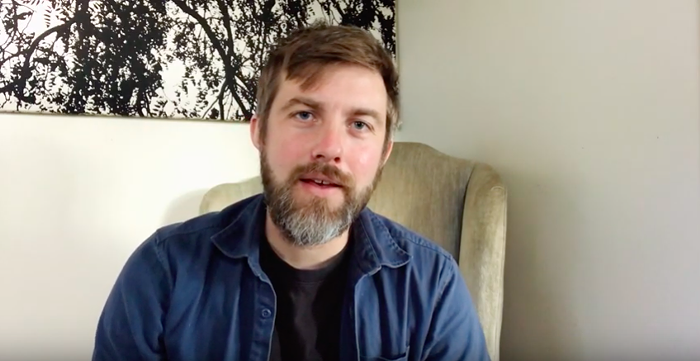 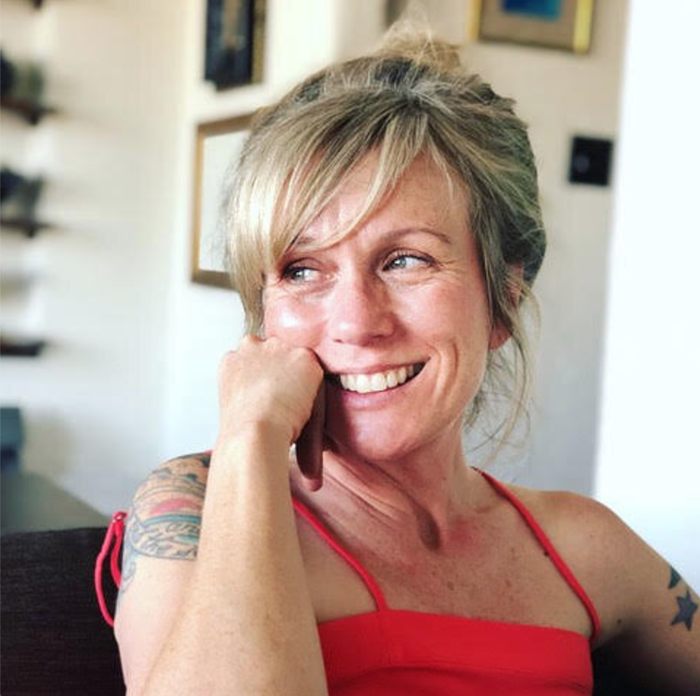 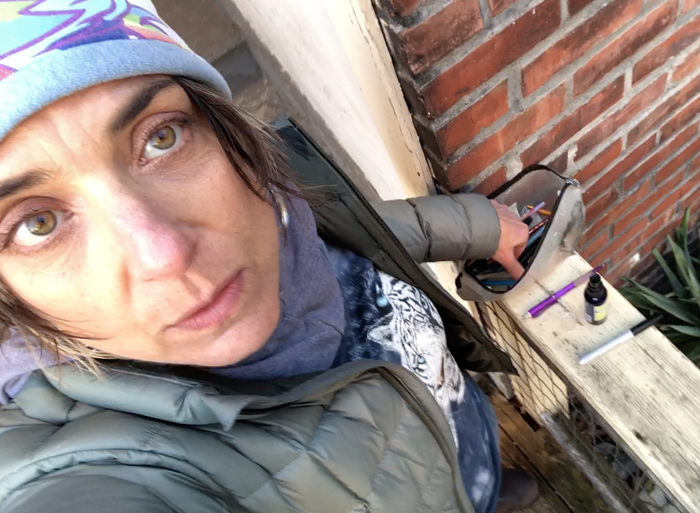 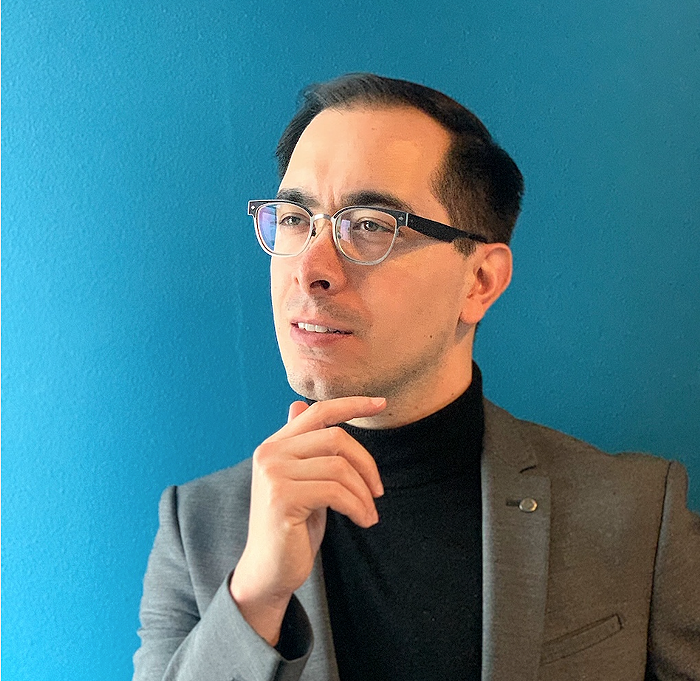 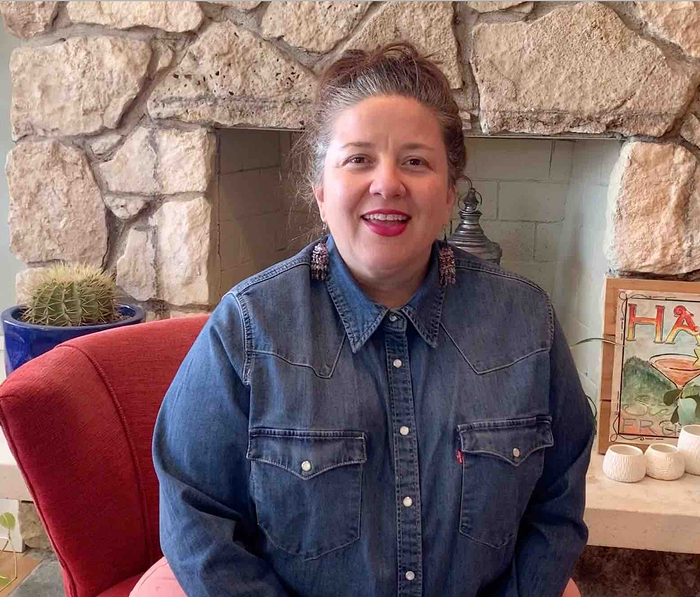 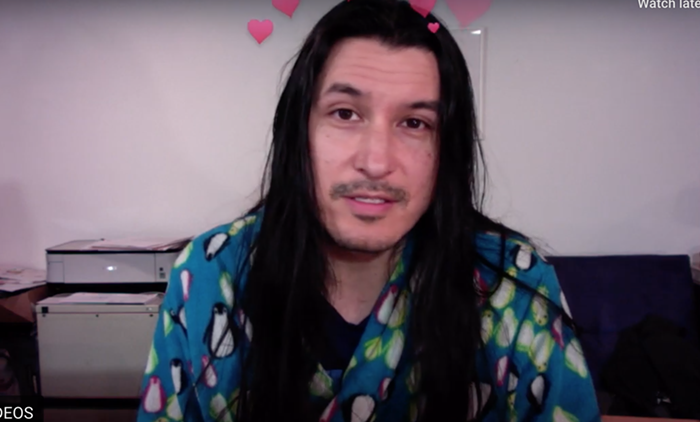 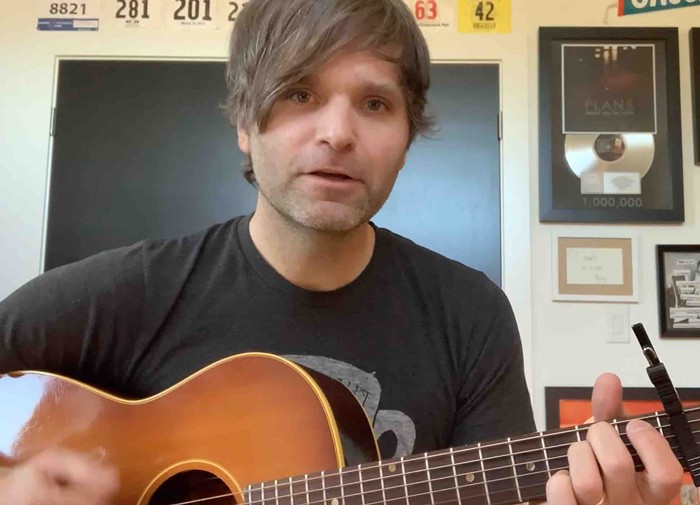 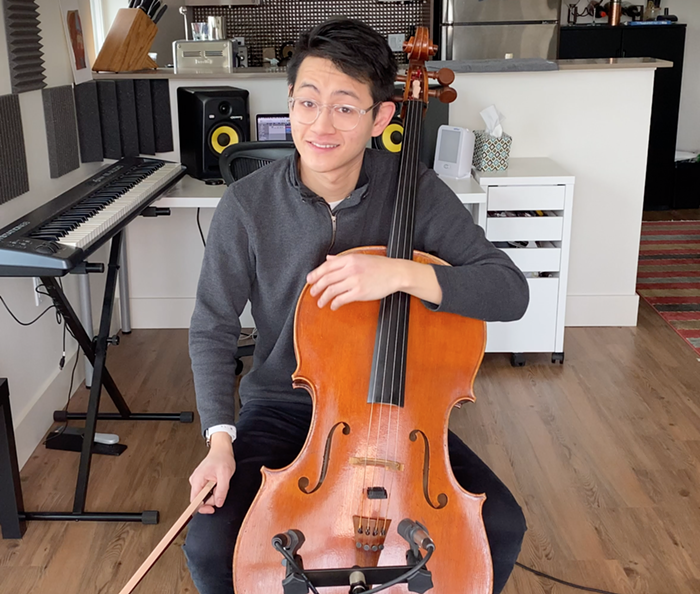 Nathan Chan's message to the city on March 19.

Comments 7
Tags: City Arts Christopher Frizzelle Coronavirus Message to the City
The Stranger depends on your continuing support to provide articles like this one. In return, we pledge our ongoing commitment to truthful, progressive journalism and serving our community. So if you’re able, please consider a small recurring contribution. Thank you—you are appreciated!
CONTRIBUTE NOW