The Stranger's Guide to the Best International Restaurants in Seattle 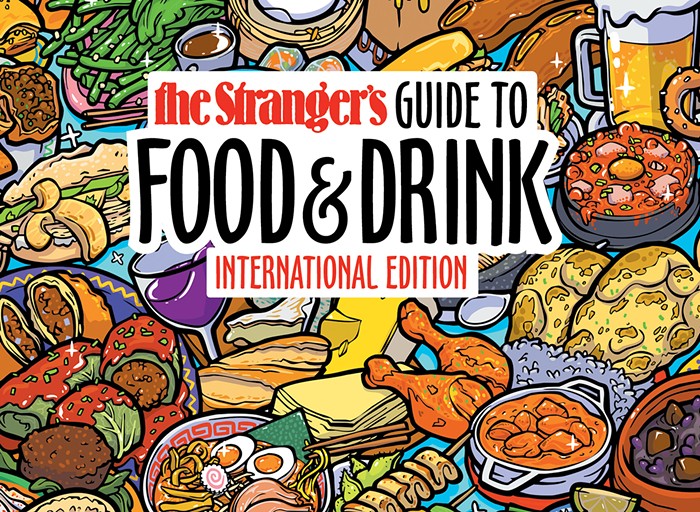 Ken Taya, Enfu
We’re taking you around the world in this rather hefty breakdown of international (non-US) restaurants and bars, which encompasses places worthy of your undivided attention as compiled by a combination of critics (Tobias Coughlin-Bogue, Corina Zappia, Michael Rietmulder, Naomi Tomky, and Jenn Campbell) and Stranger staff foodies (Leilani Polk, Tricia Romano, Ana Sofia Knauf, Charles Mudede, Rich Smith, and Amber Cortes). Even with more than 100 places featured, there were still so many left uncovered. It just goes to show you how vast and varied Seattle’s culinary scene has become.

In addition to the restaurants listings linked by country below, we also have a thoughtful meditation on the international food scene growing up around the Othello light rail station, a look at the profusion of local bartenders raiding spice cabinets for global drink flavors, a brief profile of the appealingly varied Uwajimaya Village Food Court, and a breakdown of some noteworthy pubs where you can get British, Scottish, Irish, Aussie and Canadian food and drink.

Tags: Food & Drink Stranger’s Guide to Food and Drink (International Edition)
The Stranger depends on your continuing support to provide articles like this one. In return, we pledge our ongoing commitment to truthful, progressive journalism and serving our community. So if you’re able, please consider a small recurring contribution. Thank you—you are appreciated!
CONTRIBUTE NOW